Munich (dpa/lby) - Bavaria has clearly positioned itself against the introduction of an excess profit tax on additional profits from oil companies as a result of high energy prices as a result of the Ukraine crisis. 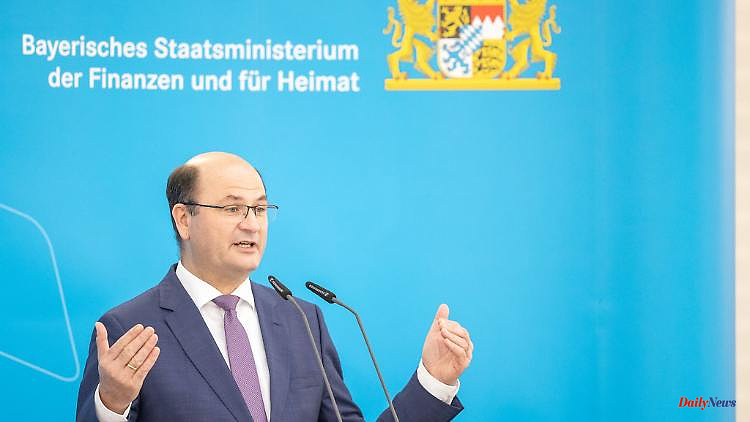 Munich (dpa/lby) - Bavaria has clearly positioned itself against the introduction of an excess profit tax on additional profits from oil companies as a result of high energy prices as a result of the Ukraine crisis. "The current discussion about taxing excess profits is the populist rehashing of old ideas. They are incompatible with market principles," Bavaria's Finance Minister Albert Füracker (CSU) told the German Press Agency.

It may sound good on the surface to distinguish between good wins and bad wins. "It's not serious," said Füracker. "I am convinced that this arbitrary differentiation does not do justice to constitutional requirements," said the minister. "Anyone who makes high profits also pays corresponding taxes on these profits. I don't see how such an idea can be implemented correctly, both legally and administratively," he added.

Italy and Great Britain, among others, had introduced similar taxes. A corresponding proposal had come from the federal government, partly because there was a suspicion that the temporary reduction in the tax level to relieve citizens and companies would not be passed on in full by the energy companies.

The largest part of the three billion euros in tax money from the so-called tank discount will end up in the pockets of the oil companies, said the President of the German Institute for Economic Research, Marcel Fratzscher. An excess profit tax could instead be levied on the additional sales compared to 2021 and include a 50 percent tax on additional profits. Mineral oil companies would still make decent profits, but the state and thus the taxpayers would also share in these idle profits, he argued.

At the request of Bremen, the topic is to be debated in the Bundesrat this Friday.

1 Bavaria: Ducks go snail hunting in the Hofgarten Ansbach 2 Hessen: 146 of the planned counting points for bicycle... 3 Unusual. He will run backwards while he climbs the... 4 North Rhine-Westphalia: A4 near Cologne closed this... 5 Hessen: 13 injured in an accident with two buses 6 Brazil. Two men disappeared in the Amazon on Sunday:... 7 Thuringia: Around 210,000 Thuringians can elect mayors 8 Saxony-Anhalt: Commissioner Neumann-Becker in the... 9 Saxony: accident when overtaking: driver seriously... 10 Ukraine: War. Live: The city of Severodonetsk is almost... 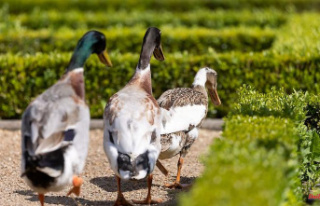