Bavaria: Fire on farm: Probably not related to "Cold Case"

Karlstadt (dpa / lby) - According to previous investigations, there is no connection between a fire on a farm in Karlstadt in Lower Franconia and the unsolved murder of Sabine B. 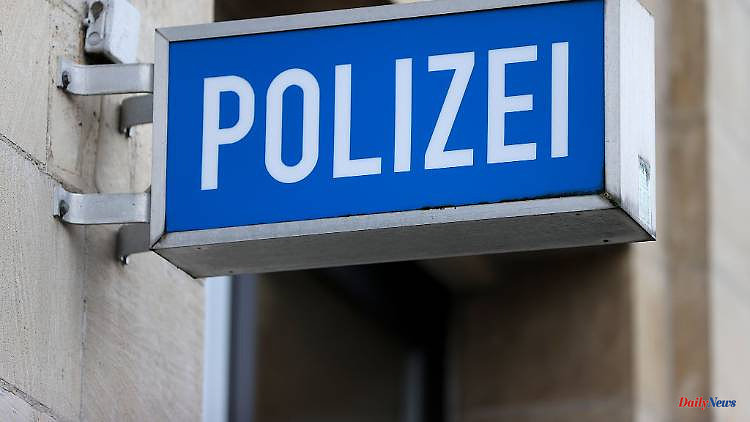 Karlstadt (dpa / lby) - According to previous investigations, there is no connection between a fire on a farm in Karlstadt in Lower Franconia and the unsolved murder of Sabine B. "There is no evidence to suggest that," said a police spokesman in Würzburg on Tuesday. How the fire started on the farm where the 13-year-old's body was found in December 1993 was initially unclear. In the past, investigators had targeted the former owner of the property as a suspect. However, his proceedings were discontinued due to a lack of evidence, and the man is now dead.

The victim was last seen shortly before Christmas 1993 on a farm in the Wiesenfeld district (Main-Spessart district). The girl's jacket and clothes were later found in a cesspool there - but not the 13-year-old. When the heavy concrete cover of an isolated manure pit was lifted, investigators discovered the body. According to the public prosecutor's office in Würzburg, the student died violently.

According to the police, a barn complex on the farm went up in flames on Tuesday morning. Nobody got hurt. The property damage was estimated at several 100,000 euros. The main hall of the complex burned out. The roof of the building, on which a photovoltaic system was installed, collapsed.

Last December, the Würzburg public prosecutor charged a 17-year-old man with murder at the time of the crime. He is said to have killed Sabine. The "cold case" is now with the Higher Regional Court (OLG) Bamberg. At the beginning of May, the district court of Würzburg did not accept the murder charges - for lack of solid evidence. The public prosecutor's office appealed against this. According to the Higher Regional Court, a decision on this complaint will be made in October at the earliest.

1 Thuringia: NGG criticizes working conditions in the... 2 Bavaria: car rolls over on the highway: three people... 3 Bavaria: 651,000 euros stolen with corona tests: process 4 Bavaria: Around 700 people from Ukraine teach at Bavaria's... 5 Bavaria: school bus crashes into a barn on a wet road 6 Mecklenburg-Western Pomerania: Tourism suffers from... 7 Baden-Württemberg: woman delivers newspapers and... 8 Bavaria: Land use is declining slightly in Bavaria 9 Pipeline blocked for maintenance: Russia stops gas... 10 All data on the election in Italy: Europe fears a... 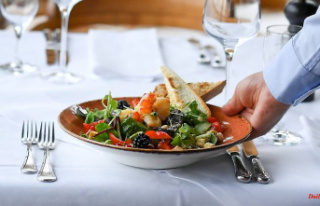