Munich (dpa / lby) - Media are becoming more and more diverse, and dealing with them correctly is becoming increasingly important. 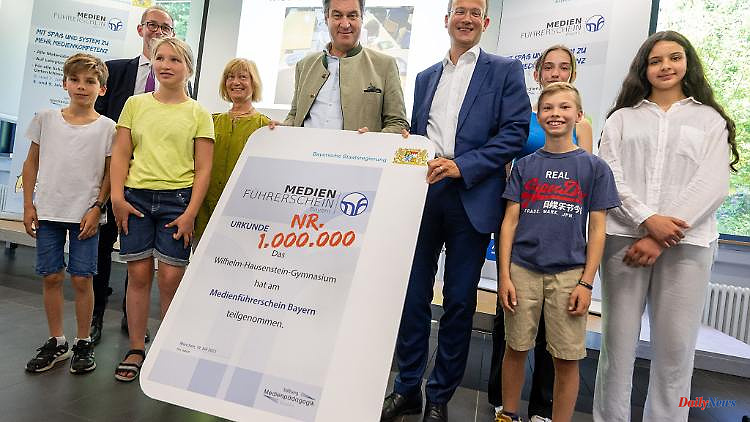 Munich (dpa / lby) - Media are becoming more and more diverse, and dealing with them correctly is becoming increasingly important. The Bavarian media driver's license initiative is intended to strengthen the media skills of children, young people and adults - especially when dealing with social media. There have been one million participation certificates in the campaign so far. Prime Minister Markus Söder (CSU) presented the anniversary media driver’s license to the million on Tuesday to students at a Munich high school.

"I think that's a great story because it's help for self-help," said Söder. The media driver's license conveys to children and young people an awareness of the opportunities and risks associated with social media in particular. It is an important contribution to strengthening self-confidence and assessment skills.

"Social media is something beautiful and nice, but you should be careful," warned Söder. "Just because the word means 'friends' doesn't mean that they are actually all friends," said the CSU chairman. "I have so many party friends, but that's something else again."

"I'm most worried about issues like cyberbullying, someone who is deliberately being bullied by others online," said Söder. Good recommendations for action are needed for the victims. This also includes: "Just switch off and put away your cell phone, because it's only part of the world, real life takes place here."

The state government launched the initiative in 2009. It is financed by the State Chancellery. The non-profit Media Education Foundation Bavaria of the Bavarian State Center for New Media (BLM) coordinates the initiative and is responsible for the development of the content.

With free materials, the offer is now aimed at a wide variety of institutions: kindergartens, primary and special schools, secondary and vocational schools as well as youth work in their free time. 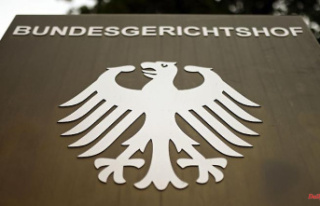