Bavaria: traffic jams on the highways at the beginning of the Pentecost holidays

Munich (dpa / lby) - At the beginning of the Whitsun holidays in Bavaria, there was heavy traffic with numerous traffic jams on the trunk roads in the Free State. 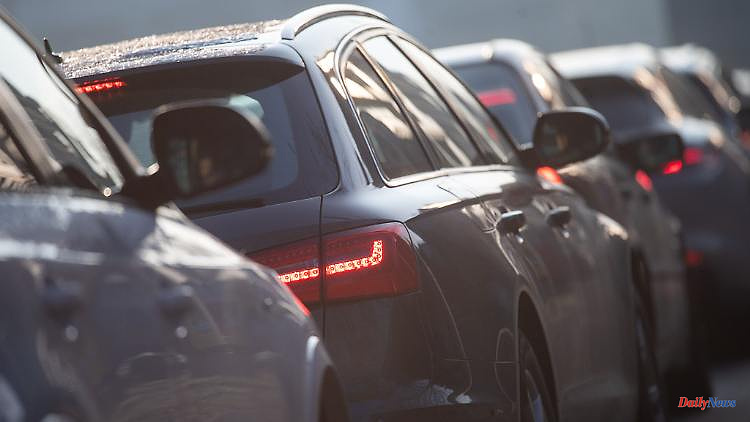 Munich (dpa / lby) - At the beginning of the Whitsun holidays in Bavaria, there was heavy traffic with numerous traffic jams on the trunk roads in the Free State. The information portal Bayerninfo of the road authorities reported on Friday afternoon, especially on the usual travel routes such as the 3, 7 and 8 motorways.

On the Munich ring road there were slow traffic or traffic jams in several places. Drivers also had to be patient around the metropolitan areas of Nuremberg and Regensburg. After the train accident with several fatalities near Garmisch-Partenkirchen, there were considerable traffic jams on the roads in the region, also because the A95 southbound was closed.

The renewed block handling of trucks through Austria at the border near Kufstein on Friday also caused waiting times not only for the truck drivers on the A93 Inntal route. The obstructions caused by the block handling had an effect on the A8 (Munich-Salzburg).

The ADAC expects that there will be a lot of traffic jams on the motorways around the Pentecost days. The automobile club suspects that Germans' desire to travel could be as strong this year as it was before Corona. The 9-euro ticket for local transport does not relieve the roads because destinations in Austria, Italy and Croatia would continue to be reached by car, said an ADAC spokesman. 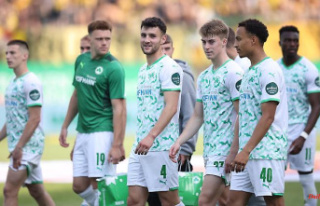