The locomotive and a wagon are still on the tracks: the clean-up after the train accident in Garmisch-Partenkirchen continues. 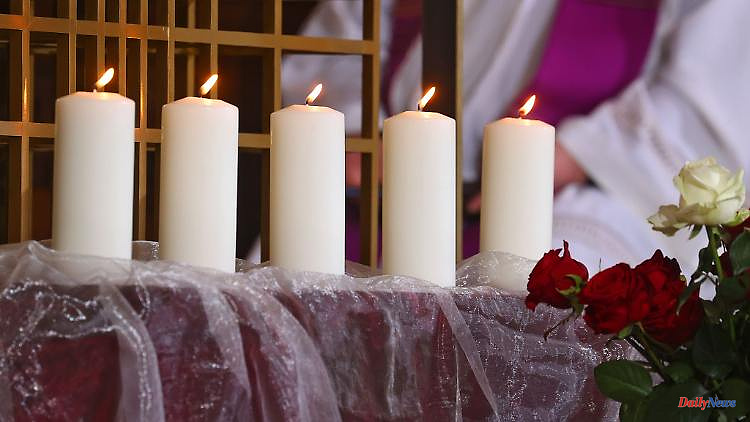 The locomotive and a wagon are still on the tracks: the clean-up after the train accident in Garmisch-Partenkirchen continues. The police are now looking for other witnesses as well as photos and videos of the accident - and are publishing new sad numbers.

Garmisch-Partenkirchen (dpa/lby) - More than a week after the fatal train accident in Garmisch-Partenkirchen, the police are reporting new numbers of injuries. According to the current status, 16 people were seriously injured and 52 slightly injured, said the police headquarters in Upper Bavaria South on Sunday. The condition of a seriously injured 34-year-old woman is still critical.

Four women and a 13-year-old from the region died when a regional train from Garmisch-Partenkirchen to Munich derailed at around 12:15 p.m. last Friday. The cause is still unclear.

The approximately 50 employees Soko "Zug" is working at full speed on the reconnaissance. Dozens of passengers and railway employees have already been questioned as witnesses.

The investigators are now looking for passengers from the accident train who have not yet had contact with the police. The officials also called on witnesses to provide pictures and videos for the investigation. A separate upload portal has been set up for this purpose.

The Soko assumes that not all passengers of the accident train could be reached. People who were possibly uninjured or only slightly injured could have left the scene of the accident before their personal details could be recorded. "These passengers, who have not yet had any contact with the police, are important witnesses for the Soko "Zug"."

The locomotive and a wagon are still on the tracks at the scene of the accident. The railway is preparing for the transport.

Motorists were recently able to see the completely destroyed other wagons on a parking lot on the way from Garmisch-Partenkirchen to the north next to the road. They have been secured with the chassis and rail parts. The investigations focus on these parts. A technical defect or a problem with the tracks is suspected. It is unclear when trains will be able to run again on the route. 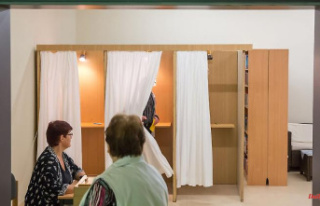