Casting almost failed: "Titanic" director had doubts about the cast 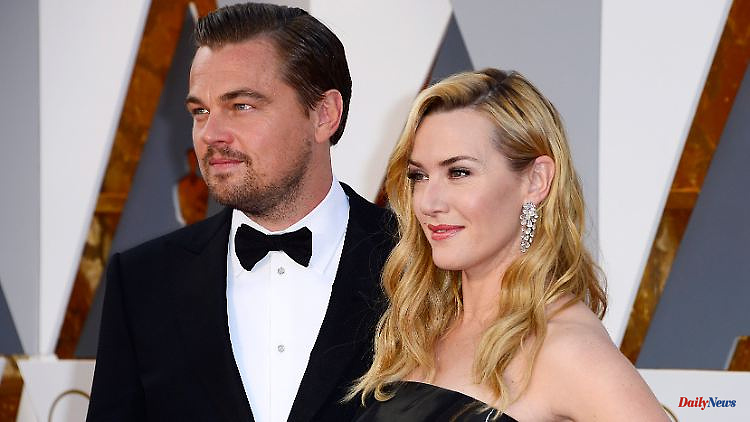 Titanic won eleven Oscars at the 1998 Academy Awards. Director James Cameron has initial concerns about Kate Winslet and Leonardo DiCaprio in the lead roles. However, these doubts dissipate fairly quickly, as he now reveals.

US director James Cameron said he had doubts about Kate Winslet and Leonardo DiCaprio starring in Titanic. Initially, Winslet was suggested to him for the role of Rose, the 68-year-old said in an interview with GQ magazine. "I didn't see Kate in the role at first. She had done some other period dramas before, and she was slowly gaining a reputation as 'corset Kate' who only does historical stuff."

He feared choosing her for this role could be interpreted as "lazy casting". But then he met her and she was "fantastic". He then met DiCaprio while looking for the male lead. "And I look around and for some reason all the women in the office are suddenly in the conference room," he said. They really wanted to meet the actor. DiCaprio was then also charming to everyone - "including me," said the director. Nevertheless, the casting almost failed due to a test recording with Winslet.

DiCaprio, who had played several leading roles at the time, had a "negative attitude" and was surprised he still had to audition for the role. He then explained to DiCaprio that this was a huge project and that he would not jeopardize it with the wrong casting. DiCaprio then agreed and loved him as Jack so much that he gave him the role. "Titanic" was released in cinemas in 1997 and won eleven Oscars, including Best Picture. Cameron also won an Oscar for his directorial work. 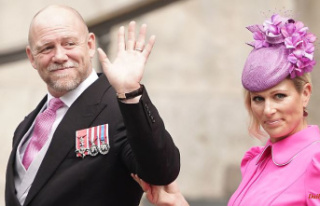