On Saturday, police were present in Hong Kong in large numbers to stop any public gathering to mark the 33rd anniversary the Tiananmen Square crackdown that took place in Beijing on June 4, 1989. 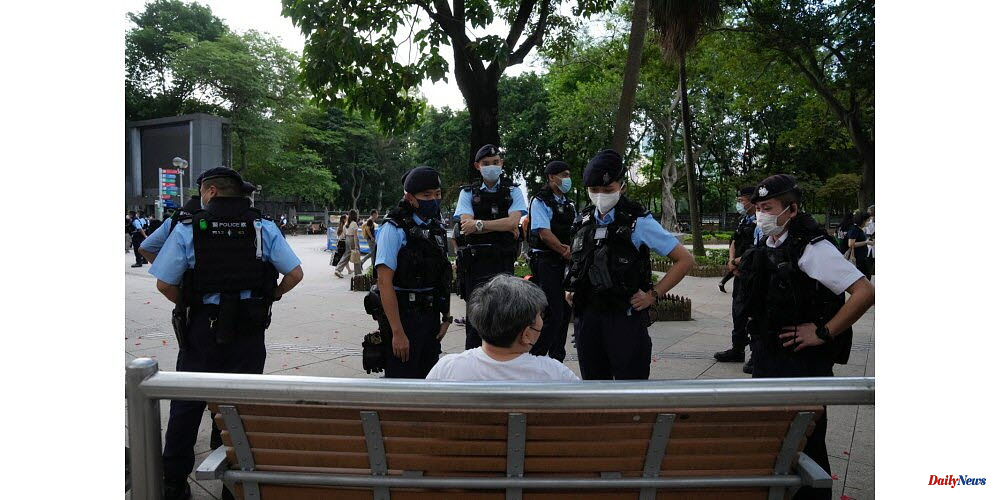 On Saturday, police were present in Hong Kong in large numbers to stop any public gathering to mark the 33rd anniversary the Tiananmen Square crackdown that took place in Beijing on June 4, 1989. This forced those who wanted to remember this tragic event to either do so secretly or more subtly. .

According to some estimates, hundreds died from the crushing of the movement.

The Chinese authorities have been trying since then to erase Tiananmen's collective memory. It is not mentioned in history textbooks, and discussions online on the subject are routinely censored.

Beijing authorities installed facial recognition devices on the streets leading to the square. On Saturday, the police were deployed in large numbers and carried out a series of identity checks.

In China, recalling the events of 1989 is taboo. Hong Kong, however, was an exception to this rule until 2020. After the massive 2019 pro-democracy protests, Beijing imposed a harsh national security law in the semi-autonomous area to suppress all dissent.

Police warn that participation in "unauthorized assembly" can result in up to five years imprisonment. This warning is especially relevant to Victoria Park, where an unauthorised assembly of people was once held.

On Friday, a large portion of the park was closed. Police were also heavily deployed in the surrounding area on Saturday. A reporter from AFP saw a man wearing a black T shirt being taken into a van by police officers. Loudspeakers screamed, "Move on! There's nothing to be seen here!"

As he walked through the neighborhood, a former leader of Hong Kong Alliance, which was responsible for organizing the vigils was stopped by agents. He was carrying a bouquet of red roses and white roses and was searched.

A dozen agents arrested a street artist in Causeway Bay on Friday for carving a potato into the shape of a candle and lighting it.

Dorothy, a 32 year-old woman from Hong Kong, said that the government was afraid of a possible gathering. She was speaking in the vicinity to the park. She regrets that the end of the vigils was "a great loss to society".

According to a Hong Kong woman, she lit a candle at her home and placed a replica of "Goddess of Democracy", a statue symbol of Tiananmen's movement, on a window sill.

In the name of fighting Covid-19, Vigils were already banned in 2020 and 2021. In September last year, the Hong Kong Alliance was disbanded, its June 4, Museum was destroyed, and its leaders were arrested.

In light of the lack of clarity regarding what is legal and not, six Hong Kong universities have unbolted their campuses in recent months.

The annual Catholic mass, which was once again one of the last places for Hong Kongers to come together for Tiananmen, was also cancelled this year due to fear of prosecution.

Twitter is blocked in China. US Secretary of State Antony Blinken praised "brave protesters", who "peacefully demanded democracy at Tiananmen Square 33 years ago."

He wrote, "Despite the removals of memorials and attempts at erasing history, we honor them by promoting respect for humanity wherever they are endangered."

Many messages he tweeted are clearly pro-China propaganda. Wikipedia is witness to a war of images. Permanent changes are possible for pages that relate to anti-government protests. The page about the attack on Yuen Lang in 2019 saw 123 different versions... in just two days in August 2020. This Edit War (rewrite war) was so severe that Wikipedia managed to ban 19 publishers within a month. Unheard of.

Certain passages of history have been altered by Chinese sites that are officially recognized by the government. Bing deleted the famous photo of the protester facing tanks in Tiananmen square in 1989.

"The collective memory from June 4th in Hong Kong is being systematically erased," stated Taiwanese President TsaiIng-wen. According to him, "such crude and unreasonable actions cannot erase the memory for the people." 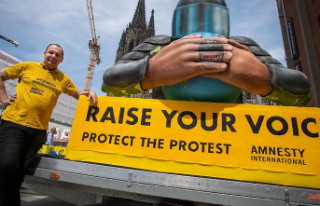