The CDU in the Hamburg Parliament is demanding a plan from the Senate on how the city wants to save energy in the face of feared supply bottlenecks. 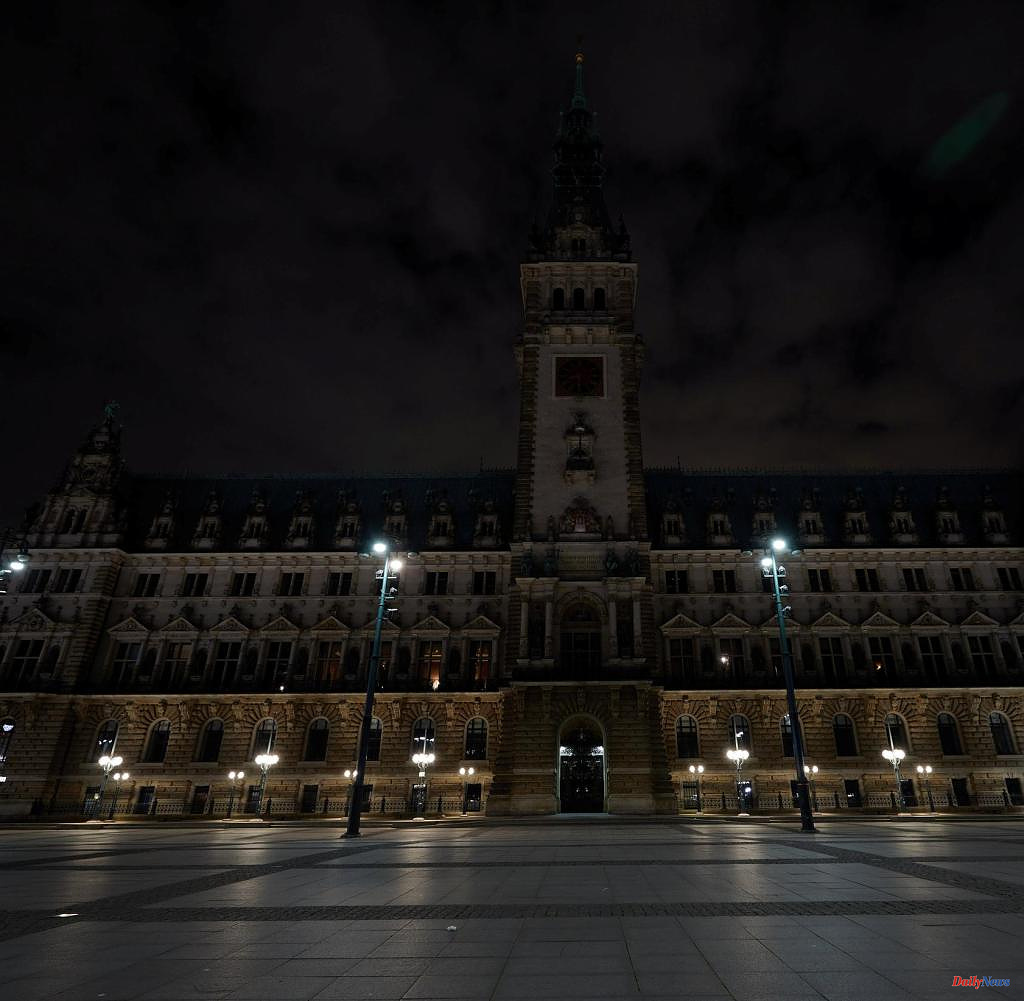 The CDU in the Hamburg Parliament is demanding a plan from the Senate on how the city wants to save energy in the face of feared supply bottlenecks. "Other federal states have already decided that they will no longer heat their authorities to 23 degrees in winter, but only to 20 degrees," said parliamentary group leader Dennis Thering. "In Hamburg we have not yet received any information about what the Senate intends to do to save energy."

The Senate turned out to be "a black box: no one knows what they are doing," said Thering. "I would wish for a more active mayor who leads the way, gives orientation and doesn't try to sit it out." Switching off the night lighting of public buildings or landmarks like in Berlin is also an option for him, said the CDU parliamentary group leader. "I don't see a major negative effect if the town hall were no longer illuminated at night. The same applies to the Elbphilharmonie. This could certainly also symbolically save energy without hitting the people of Hamburg particularly badly. In any case, that would be an option to consider.”

In order to be prepared for bottlenecks, it must be clarified now where savings will be made. “Of course nobody wants it to happen like this. But simply relying on the principle of hope is not enough.” In the case of industry, the branches that are particularly important must be identified. "Without industry, many products that we need every day will no longer be able to be produced."

At the same time, it cannot be "that the people of Hamburg have to freeze in winter or can no longer take warm showers, that our schools are no longer heated and our children sit there in the cold," said Thering. "That will be a great challenge, which I would like to see discussed now."

In view of skyrocketing gas prices, Hamburg's FDP state chairman Michael Kruse has meanwhile criticized the red-green Senate's district heating plans. The plan to replace the Wedel coal-fired power plant with a modern gas and steam turbine power plant on the Dradenau will lead to significantly more expensive district heating prices, he told the Hamburger Abendblatt newspaper. The Senate must stop the plans. “The purchase price of gas has increased eightfold since the Russian war of aggression against Ukraine. The calculation basis for the gas power plant on the Dradenau is no longer valid," said Kruse. "District heating could become three to four times as expensive as it is at the moment."

Construction of a tunnel under the Elbe is scheduled to begin on Thursday, through which heat from industrial processes in the south of Hamburg will be transported to the north of Hamburg. The completion is an important prerequisite "so that the future energy park Hafen an der Dradenau can replace the coal-fired power plant in Wedel and replace it with predominantly climate-neutral heat," says an announcement. 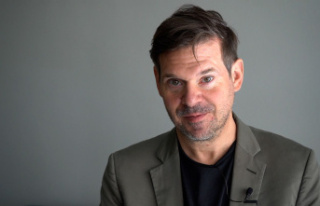 Drought: in the North, "unprecedented restrictions"...