Death of Elisa Pilarski: the results of analyzes of dogs known before the summer

A little more patience is requested from the victim's family. 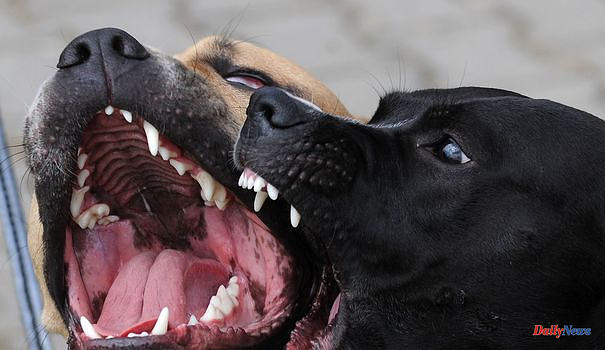 A little more patience is requested from the victim's family. The results of the DNA analyzes carried out on 67 dogs potentially incriminated in the death, in November, of Elisa Pilarski in a forest of Aisne, are “expected for the end of the first half”, indicated this Monday the parquet floor of Soissons.

READ ALSO >> Death of Elisa Pilarski: why the cost of canine DNA tests slowed down the investigation

"In view of the costs, the methods of carrying out the missions requested and the proposed return times, a laboratory has been retained by the judge to carry out the analyses, the conclusions of which are expected by the end of the first half of 2020", declared in a press release the public prosecutor Frédéric Trinh.

A source close to the case indicated on Friday that the estimate for the private laboratory initially requested by the investigating judge had been refused because of its excessive cost.

Leaving for a walk on November 16 with her dog Curtis, Elisa Pilarski, 29 years old and pregnant, was found dead in the forest of Retz, where a hunt was organized in parallel. According to the autopsy, the cause of death was "haemorrhage following several bites" from one or more dogs.

In order to identify the animal or animals responsible, genetic samples were taken from 67 dogs: the five American Staffordshires of Elisa Pilarski and her companion Christophe Ellul, and 62 others belonging to the Rallye la Passion association.

"The findings of the veterinarian who examined the dog Curtis", specified the public prosecutor, "allowed to identify several skin excoriations on his muzzle and muzzle". "In addition, two behavioral incidents were noted after the death of his mistress: two people were seized by the clothes during the behavioral analysis while another person was bitten in the pound where the dog is kept" , he added. 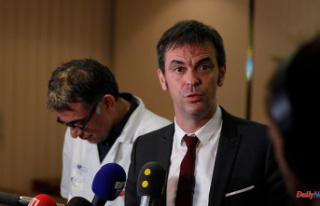 Coronavirus: more than one patient hospitalized in...