Stuttgart (dpa / lsw) - The number of Covid intensive care patients in Baden-Württemberg has decreased slightly - but remains at a relatively high level. 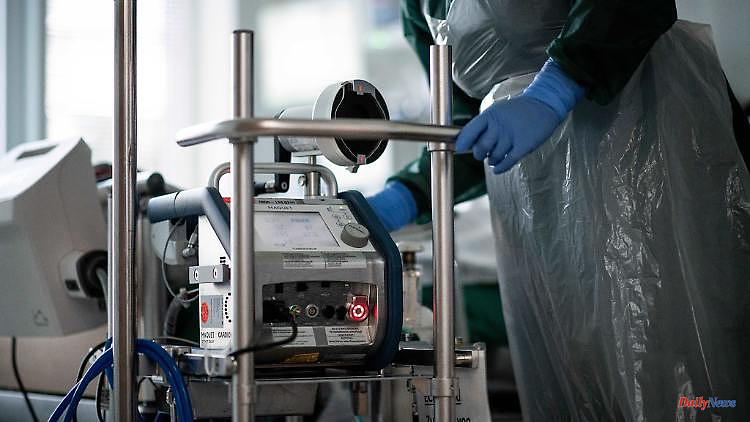 Stuttgart (dpa / lsw) - The number of Covid intensive care patients in Baden-Württemberg has decreased slightly - but remains at a relatively high level. As the State Health Office (LGA) in Stuttgart announced on Thursday, 126 people with a corona infection were recently treated in intensive care in the state's clinics. The week before, 138 people were still being treated.

On Thursday there were 1552 corona infected people in the normal wards of the hospitals (previous week: 1156). The LGA does not distinguish whether a person is being treated for or with an infection.

The seven-day incidence continued to increase week-on-week. The number of new infections in seven days and per 100,000 inhabitants was 824.8 on Thursday. The week before, the value had been 780.8. The current infection dynamics speak for the development of a summer wave, explained the LGA. According to an estimate, the authority also expects more infected people in the clinics in the coming days.

However, the incidence does not adequately reflect the course of infection. Experts have been assuming for some time that there has been a high number of unrecorded cases - mainly because not all infected people have a PCR test done. Only positive PCR tests count in the statistics. 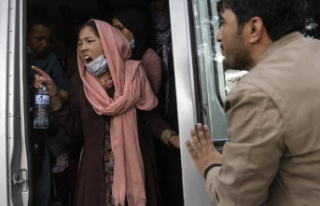 These women are fighting against the full veil and...