The Russian war of aggression against Ukraine is entering its 148th day. 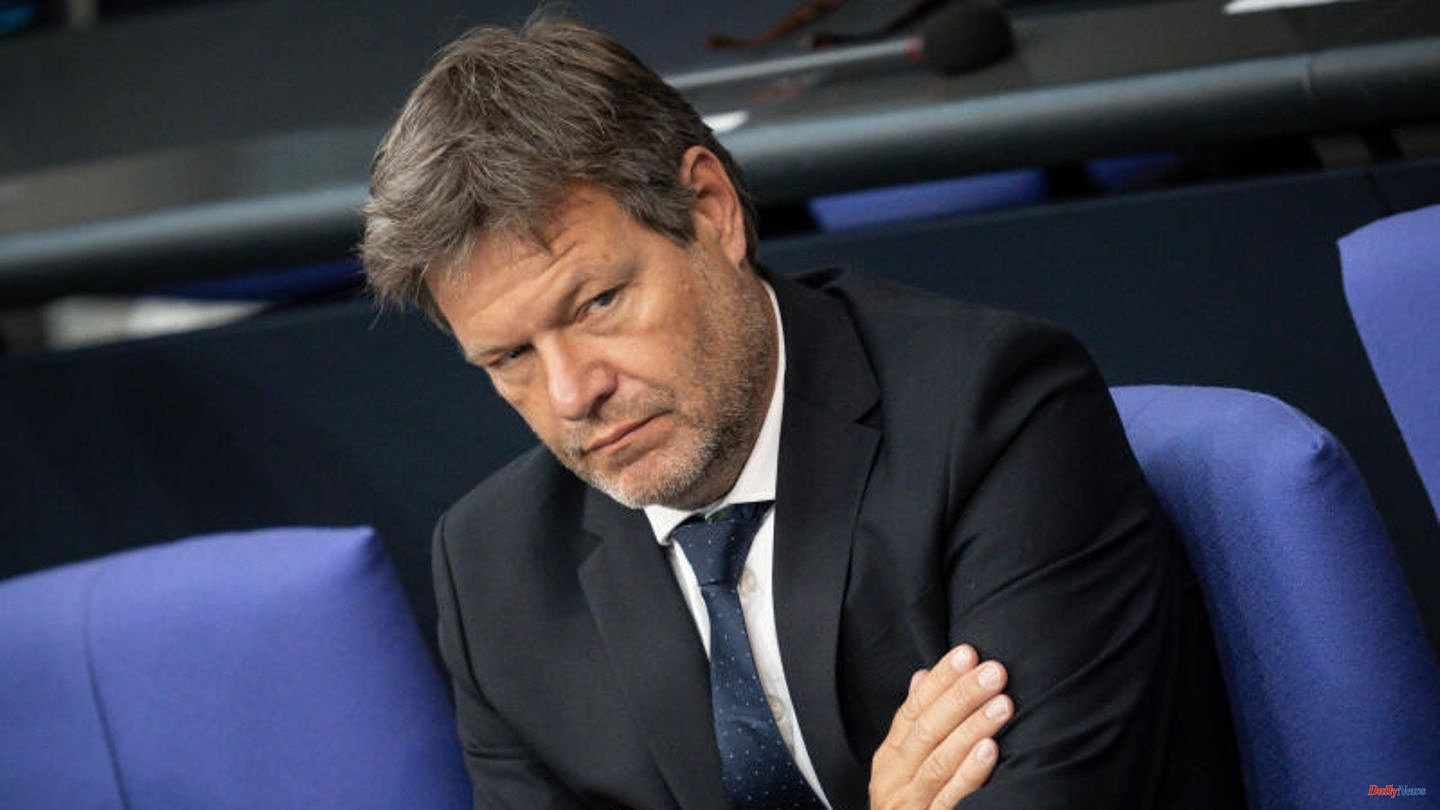 The Russian war of aggression against Ukraine is entering its 148th day.

To support the war against Russia, the United States has promised Ukraine additional multiple rocket launchers of the Himar type. The leadership in Kyiv was grateful, but also urgently demands the delivery of air defense systems. A victory for his country against the Russian attackers would protect all of Europe, President Volodymyr Zelenskyy emphasized in his video address on Thursday night.

Meanwhile, Kremlin chief Vladimir Putin announced the rebuilding of cities in the Donbass that were destroyed in the first place by the war he ordered. Moscow repeatedly presents itself as the protecting power of the self-proclaimed People's Republics of Luhansk and Donetsk in eastern Ukraine and justifies the attack on the neighboring country with the alleged protection of the people living there, among other things.

Foreign Minister Sergey Lavrov has now confirmed that Russia is actually about much more than the Donbass: As expected, his threat to take other areas was met with great anger in Kyiv. 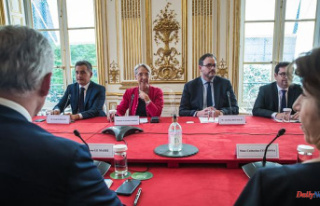