The fire in Berlin's Grunewald remains dangerous - the railway is still on the way back to normal after the track closures in local and long-distance traffic have been lifted. 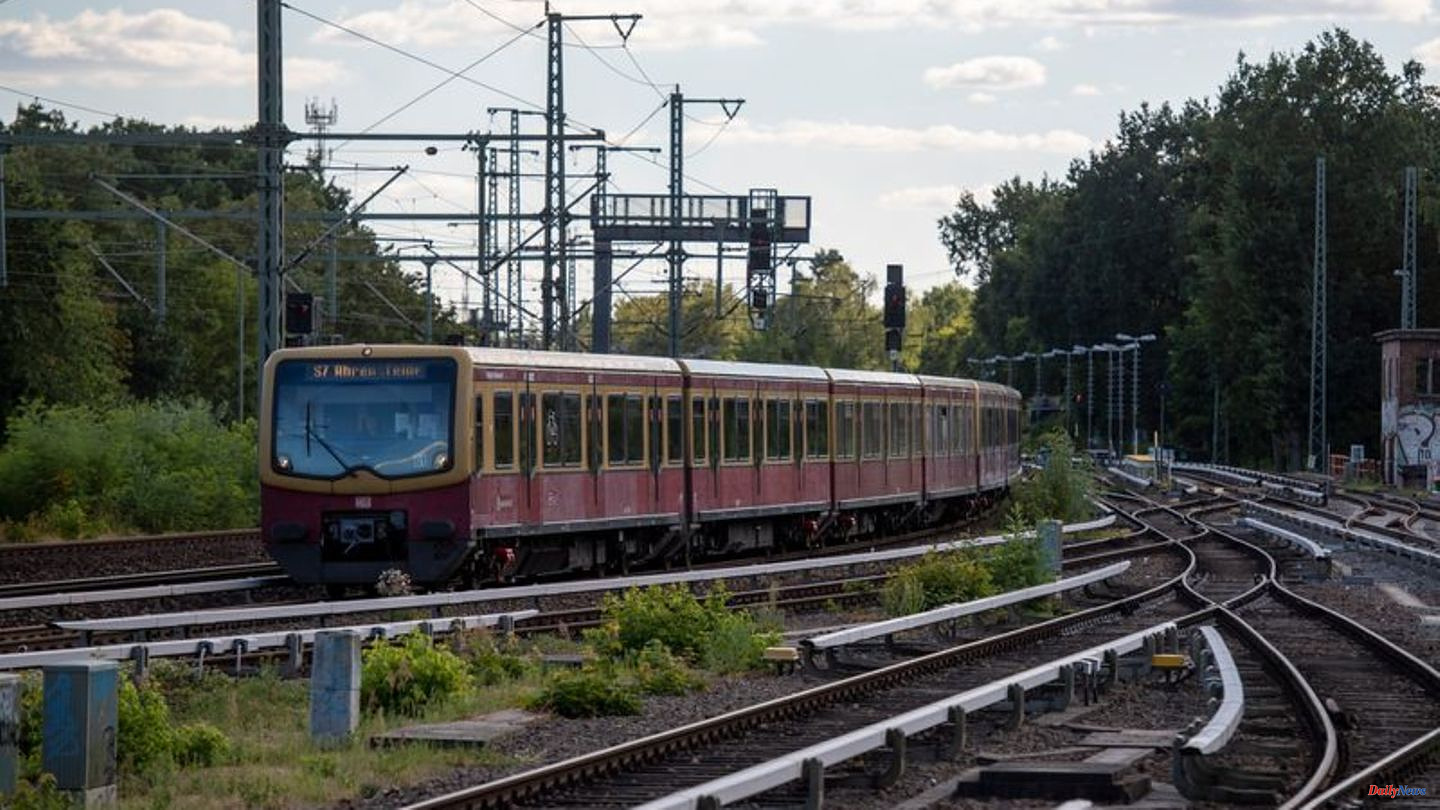 The fire in Berlin's Grunewald remains dangerous - the railway is still on the way back to normal after the track closures in local and long-distance traffic have been lifted. The transport company assumes that the trains will be able to run again in the usual timetable from Monday.

The fire brigade said, however, that the situation at the blasting site where the fire broke out on Thursday is still not under control. There is an enormous danger there. Armored vehicles and robots would be used for cooling. The restricted area around the fire will remain in place for a few more days.

The 115 motorway, called Avus, which runs parallel to the tracks a little closer to the danger point, remains closed for the time being. The fire brigade, in consultation with the police, released the train route on the edge of the restricted zone on Saturday. The railway line runs between the main train stations in Berlin and Potsdam. S-Bahn trains were affected, as were regional trains, IC and ICE. The police could not provide any further information on the cause of the fire and explosion.

According to the fire brigade, the safety zone of 1,000 meters around the site that has existed since the fire broke out on Thursday should be maintained. The exception only applies to the railway line that runs on the outer edge of the exclusion zone. A fire brigade spokesman said the extinguishing measures at the blast site were having an effect. It is now a matter of reliably ensuring the cooling of the square.

The police wanted to explore the blast site with a protected vehicle in order to be able to send in extinguishing robots later. The fire brigade was able to prevent the fire from spreading in the surrounding forest. Smaller fire nests were repeatedly extinguished.

The fire broke out on Thursday night at the blast site. Tons of old grenades, ammunition and confiscated fireworks were stored in buildings on the site. Explosions could be heard, the fire spread throughout the day in the dry forest area. The detonation site for the destruction of weapons and explosives has existed since 1950. The police are responsible there. 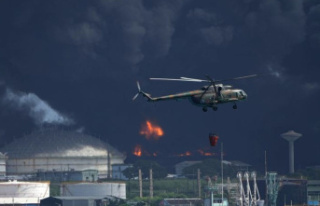