Families around the globe are affected by miscarriage

One in five pregnancies will result in miscarriage. 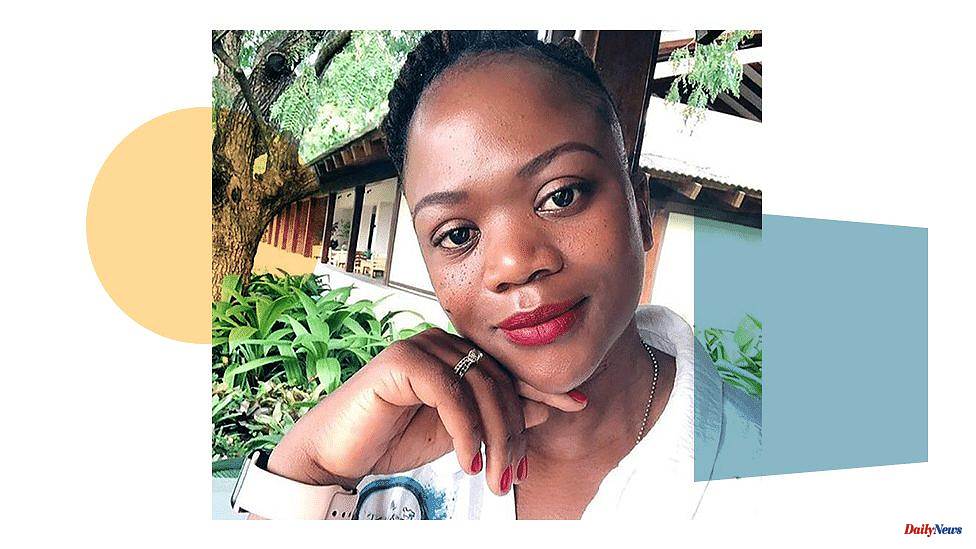 One in five pregnancies will result in miscarriage. I have experienced it myself and know how debilitating it can be.

Gabriella O'Donnell, my producer, and I have spoken to women around the globe about their experiences with pregnancy loss as part of our investigations for Miscarriage. The documentary is available on iPlayer.

While grief is universal, the support and care women receive after and during miscarriage depends on their location. These women's stories show.

Five months into my first pregnancy, I lost my baby. I felt water suddenly between my legs and my thighs. I went to the hospital, and was informed that I had miscarriage. I didn't know what was happening to me. I did not know that I would have the responsibility of giving birth to my dead child.

I was left in isolation on the hospital ward. It was very traumatizing.

When I began having contractions, there was no way to know what to do. People push when they feel like it, and I decided to do the same. Pushing and pushing was painful. Then I felt something. It was my baby. I didn't know where to turn. I was alone.

It was mentally very difficult. My community is not allowed to talk about miscarriage. It's taboo. Most blame is placed on the woman. People often don't take into account all possible medical complications during pregnancy. It made me feel less feminine at the time.

We all need to be more open about our feelings of loss during pregnancy. Otherwise, you may feel isolated and can't heal. Some might wonder: "Why do you cry after just a few months?" It was a loss and it was a pregnancy.

Three babies have died, but now I have three. Even after losing three babies, there is still hope.

Five miscarriages have happened to me. All of them were difficult but the third was especially hard. When I noticed bleeding, I knew something was seriously wrong. We were invited to a party and went. The party was full of people talking about their cute children and suggesting that my husband and I should have one. I felt helpless, but I kept smiling.

My stomach started to hurt, but I couldn't leave the house. We finally got in the car to drive home.

At this point I was bleeding heavily and it felt like my internal organs were being torn apart. I returned home to find a large lump of a foetus emerging from the toilet. Because I knew that doctors would be interested in testing to determine what had happened, I pulled the tissue from the toilet. It was so clear to me, the pain and the sadness. It is something I keep coming back to. It was the most difficult time in my life.

Although I am a doctor and I realize that miscarriage wasn't my fault I felt ashamed.

Japan has a tradition where children choose their parents. A friend explained to me that a perfect baby wouldn't choose me as their mother because of my desire for perfection. I felt that I was the one to blame for the loss. My family suggested that I had worked too hard at a stressful job and that this is why it happened.

Let the person feel what they are feeling, and then be there for them. To support her, you don't have to say anything. Just be there and listen.

One afternoon I was carrying heavy firewood and I began bleeding. It was a surprise to me that heavy items could lead to miscarriage. Women should be able access health care facilities early in pregnancy to receive good advice and treatment. Many villages lack health centers. This must change.

I was told everything was likely to be fine at the hospital so I went home to relax. I had a bucket of water with me to take a bath that night. I felt pain and went to bed.

They took care of me there. My husband is far away so I felt very alone.

Gambia has a custom that says if you are married for more than three or four years but don't have a child with your husband, you will be accused of only marrying him for his money. Sometimes, you feel like you can't ask for anything from your husband because you haven't given him a child.

Haaa, a three-month-old girl from my family, is now mine.

You know that your dreams and hopes are over when you experience bleeding. It's so painful to feel that pain, see the blood, and realize there is nothing you can do.

Since 2018, we've had five miscarriages. All of them were early losses in the first three months after conception. They are still our children and we mark their birthdays.

We got the courage to try again and now I'm pregnant for the sixth consecutive time. I was terrified when we discovered the truth.

Tommy's charity research center was immediately contacted and I said, "You've got to help" I was told about a recent trial on hormone progesterone. It had been very successful for women who had experienced similar losses to mine.

It feels more like we are actually doing something and not just hoping that everything will go well.

Now, I am in the last days of my pregnancy. It has been overwhelming, but I feel so blessed.

Josie and David welcomed Lucy, their baby girl, into the world safely and happily. They describe meeting her as "magical".

This was something I knew could happen. But I couldn't believe that it was happening to my. The doctor told me that this is a natural phenomenon and that it happens naturally. There's nothing to be concerned about.

Three more came my way after that, all in the span of eight weeks.

I thought, "What will my family think?" They'll assume that I am weak. People would call me to make me feel better and say "it will all work out fine." They told me that you were so young, that you would have more children. This is the message I received from everyone.

Although he was supportive of me, my husband and I did not talk about our miscarriages. It was painful for us both to talk about it.

I was fortunate to find a great doctor. She was kind and caring, and ordered many tests to help us determine the cause. It was discovered that I had a problem with blood clotting during pregnancy.

I was a huge supporter of my next pregnancy and took many medications. Since then, I have had two healthy little girls. I feel blessed.

I lost four children. It wasn't my fault. This is something that every woman who has miscarried should remember.

I experienced severe back pain in October 2014. I saw the doctor who said that my back pain was likely due to constipation and that I should return in a few hours for an ultrasound. Because I miscarried at my home, I didn't make it back. I was alone. I had no idea what was going on in my body. All I could see was a large puddle of blood.

I was taken to the hospital by ambulance. The doctor said nothing when I arrived.

A D&C is a procedure that removes the remaining pregnancy tissue in a medical procedure. After a half-hour, I was taken to a recovery area and given some information about miscarriage. Then, I was told to go home.

It took a lot mentally from me. It's not hard for doctors to accept that it was a lot of work.

Since I had lost my baby in the toilet at home it was extremely distressing to use the bathroom afterwards. Six months was a long time. I remember crying every day. I was forced to return to work right away. I was a substitute teacher at that time and didn't want children around me. But I couldn't help but to do it. I was unable to let my grief go.

I was eventually able to get counselling. Eight years later, I'm still in therapy. There are times when I have my moments, such as around holidays and the anniversary of the birth. These things will always be triggers for me.

Miscarriage: The Search For Answers

Tulip examines the effects of the global recession on families and the efforts to improve care.

You can watch the programme now on BBC iPlayer in the UK. The BBC World News channel allows viewers to view the program from around the globe. 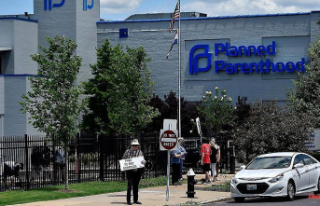