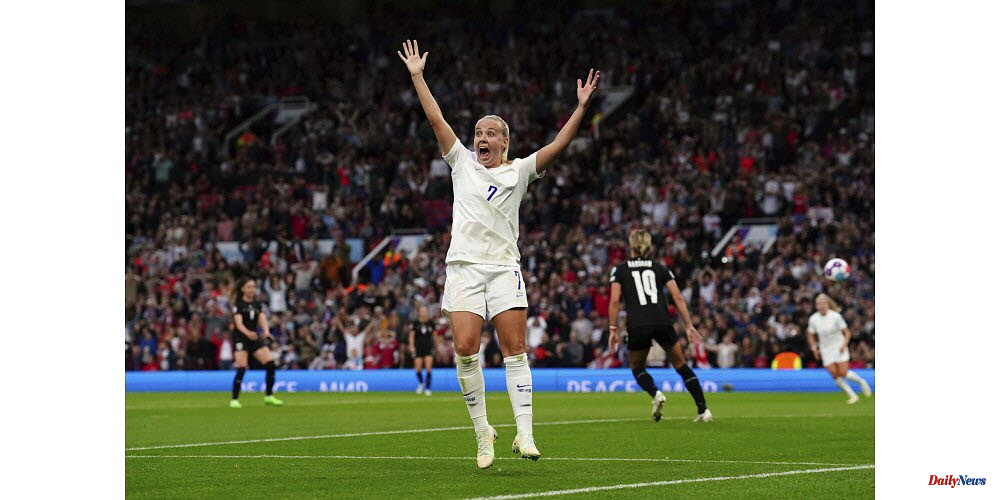 England didn't fail. The organizer country for the Women's Euro, the Lionesses accomplished their task with this win against Austria in the first match (1-0).

The English scored within the first quarter hour in an Old Trafford stadium that hosted 68,871 people (a record for a match at the competition). Beth Mead, Arsenal's striker, scored the winning goal with a smart lob on the Austrian goalkeeper (1-0-17th). However, the host of the tournament will need to settle the lack of realism of the English if they want to continue the tournament. It promises to be very open. 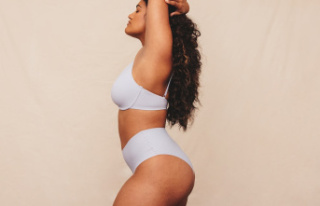 26 Amazing Pairs of Period Underwear You Can Buy Right...