Prestwick airport workers are being asked to vote for strike action in dispute over pay. 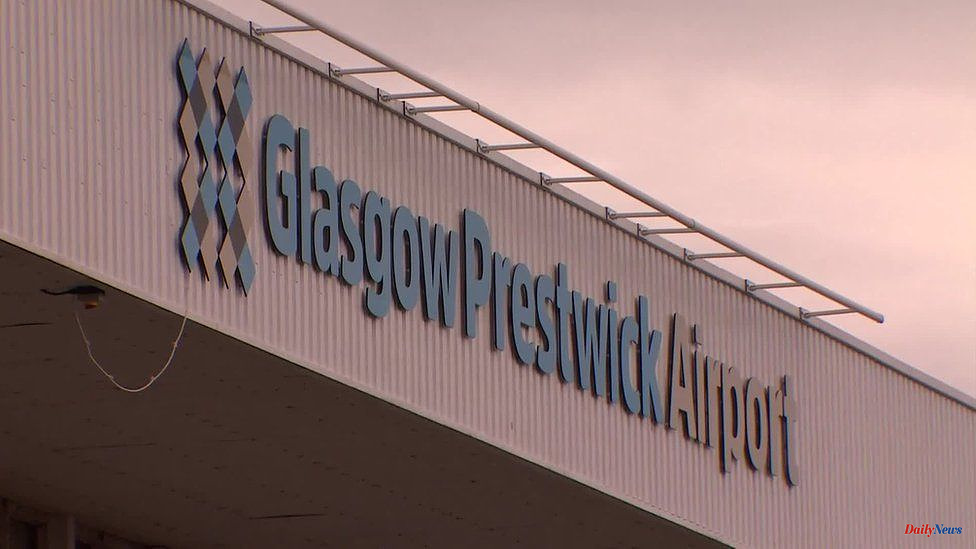 Prestwick airport workers are being asked to vote for strike action in dispute over pay.

According to Unite, the proposed pay increase of 4% to 6.5% was a "significant real-term pay cut" for staff.

The ballot includes security personnel, firefighters, ground crew and cargo cleaners. It closes on the 19th of July.

Transport Scotland encouraged both parties to come to an agreement.

Sharon Graham, general secretary of Unite, stated that the Retail Prices Index (RPI), which stands at 11.7% in 2017, needed an "urgent" improvement in the pay proposals.

She said that while directors' salaries are protected, workers are being asked to accept a significant real-term pay cut.

"And they do it in a disgraceful way. They want to keep new starters at a rock bottom rate that's lower than the real daily wage.

"Prestwick Airport, the Scottish government must make an offer that is better because Unite will support our members in their fight to get better jobs, pay, and conditions."

After being purchased by the Scottish government, the airport was made public in November 2013.

Transport Scotland stated that the airport was run independently from the Scottish government, and that ministers have no role in operational or commercial matters.

A spokesman said that "staffing issues, including wages, are matters for both the airport and the union."

"We encourage all parties in this dispute to continue to engage one another to find a solution." 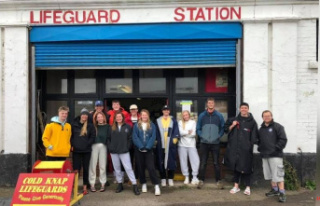