While a political meeting is taking place on the Swedish Baltic Sea island of Gotland, a woman is killed in a knife attack not far away. 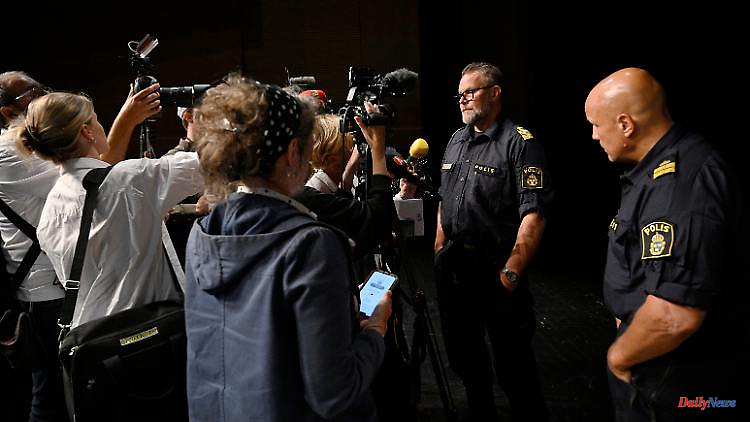 While a political meeting is taking place on the Swedish Baltic Sea island of Gotland, a woman is killed in a knife attack not far away. According to rumors, the perpetrator has connections to a well-known right-wing extremist group.

A woman has been killed in a knife attack on the Swedish Baltic Sea island of Gotland, where a meeting of the country's leaders is taking place. According to the Swedish police, the approximately 60-year-old woman was stabbed in the city of Visby at lunchtime and succumbed to her injuries. A 33-year-old man was arrested.

"I am sorry to report that a woman has died from her injuries," Gotland Police Chief Fredrik Persson said. The 33-year-old was arrested shortly after the incident. The police chief did not want to comment on a possible motive of the perpetrator. Persson went on to explain that a number of questions arose. After all, the attack took place at midday in the city center on a well-known square, where many people were at that time.

"We'll see if our surveillance cameras picked up anything interesting," said Ola Österling, police spokesman, and continued. "One of the most important questions is of course whether this is related to Almedalen week. So far I have not received any information that it has anything to do with the event." Almedalen Week is an annual gathering in early July in Visby with Sweden's political and business leaders.

According to "Göteborgs-Posten", the suspect has so far been unpunished and was questioned for the first time on Wednesday. The newspaper "Expressen" reported that the suspect allegedly had connections to the neo-Nazi group Nordic Resistance Movement (NMR), which was initially not confirmed by the investigators. Police chief Fredrik Persson can neither confirm nor deny this at this point in time: "It's far too early to tell." An interrogation of both the perpetrator is still ongoing. 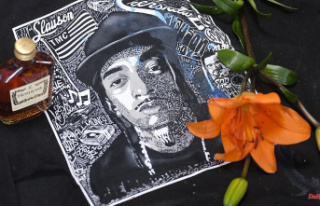 Shot dead in the street: guilty verdict after murder...