Sometimes, politics can be subtle. 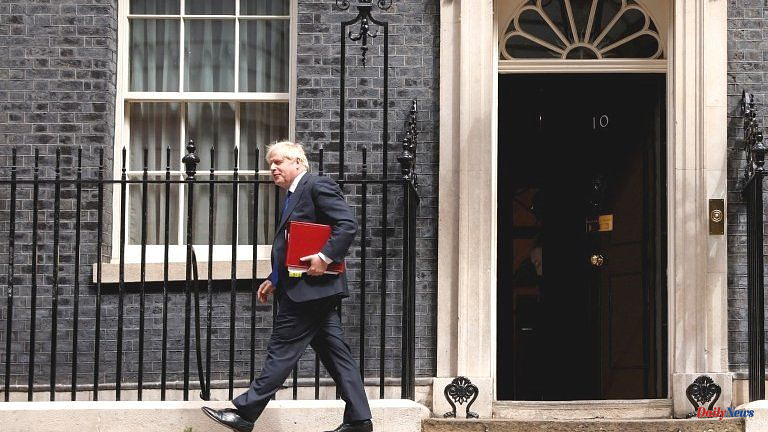 Sometimes, politics can be subtle.

As you sat in the House of Commons Press Gallery, and watched Prime Minister's Questions, Boris Johnson's authority was dripping away.

During the session, I observed the faces and demeanours of Conservative MPs.

Tribalism can be measured in decibels at Westminster, but today's Conservative benches were almost silent.

In what was Boris Johnson’s most difficult PMQs since the general elections, the noise came from opposition benches. It was only lunchtime.

Early afternoon, letters of resignations and no confidence began to come in. Even Mr Johnson's most loyal supporters, often bluntly and colorfully, acknowledged that the game was over.

Are they curtains? I asked a cabinet minister.

"Yes I fear so. It will take hours and days," was the reply.

Then, each cabinet minister texted me to inform me that they were going to meet the prime minister tonight.

Westminster is a postcode that is defined by power. It is changing tonight.

It seems that Boris Johnson's reign of premiership is coming to an end. 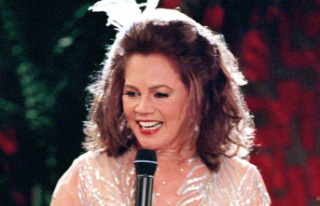