Court of Appeal judges have increased the sentence of a man who drove on the pavement with his uninsured vehicle and killed an infant in his stroller. 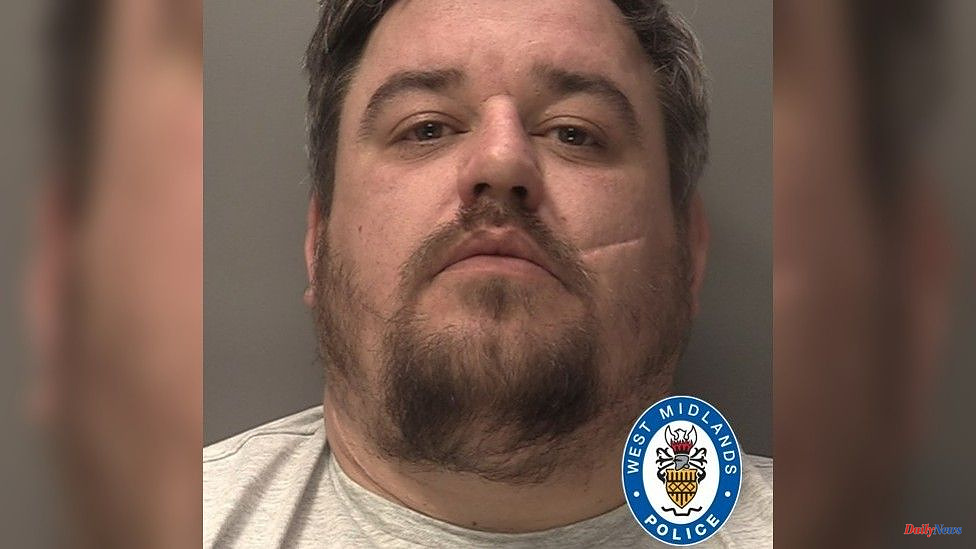 Court of Appeal judges have increased the sentence of a man who drove on the pavement with his uninsured vehicle and killed an infant in his stroller.

Baby Ciaran Morris was being carried in his pram by his parents when James Davis spotted him in Brownhills in West Midlands.

Judges extended the term to 10 Years and stated that there were "multiple significant added factors".

In March, Wolverhampton Crown Court heard that Davis was convicted for causing death through dangerous driving. He collided with another vehicle and climbed onto the pavement, hitting his family.

In April 2021, he fled the crash site, telling a passerby that he had "killed an infant".

Codie Holyman, Ciaran's mother and she broke her collarbone in the accident, gave a victim impact statement. Cameron Morris was also described as "utterly horrifying".

Davis was also convicted for driving without insurance. He claimed that he blacked from a coughing fit, and couldn't remember what had happened.

Oliver Glasgow QC for the Attorney General argued that the sentencing judge failed to consider certain factors that could have increased the severity of the crime. This included Davis' excessive speed just before the collision.

Davis, from Croxtalls Avenue in Walsall, said he was using his phone at that time and "swerved between one lane into the other" without trying to brake or avoid collision.

He said, "The offender was not looking at where it was going."

Charles Crinion for Davis argued that he was driving at the speed limit at the time of impact.

Lady Justice Carr stated that a term of seven years was the right time to review additional aggravating or mitigating factors.

"We believe there were many significant additional factors... A custodial period of 10 years was justified."

Suella Braverman, QC, Attorney General, stated that she was pleased with the news. 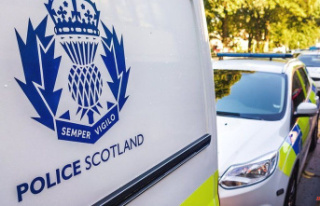