Forestry: Conversion should make forests safer against storms and fires

With an extensive and long-term conversion, Saxony's forests are to be made safer against storms and fires. 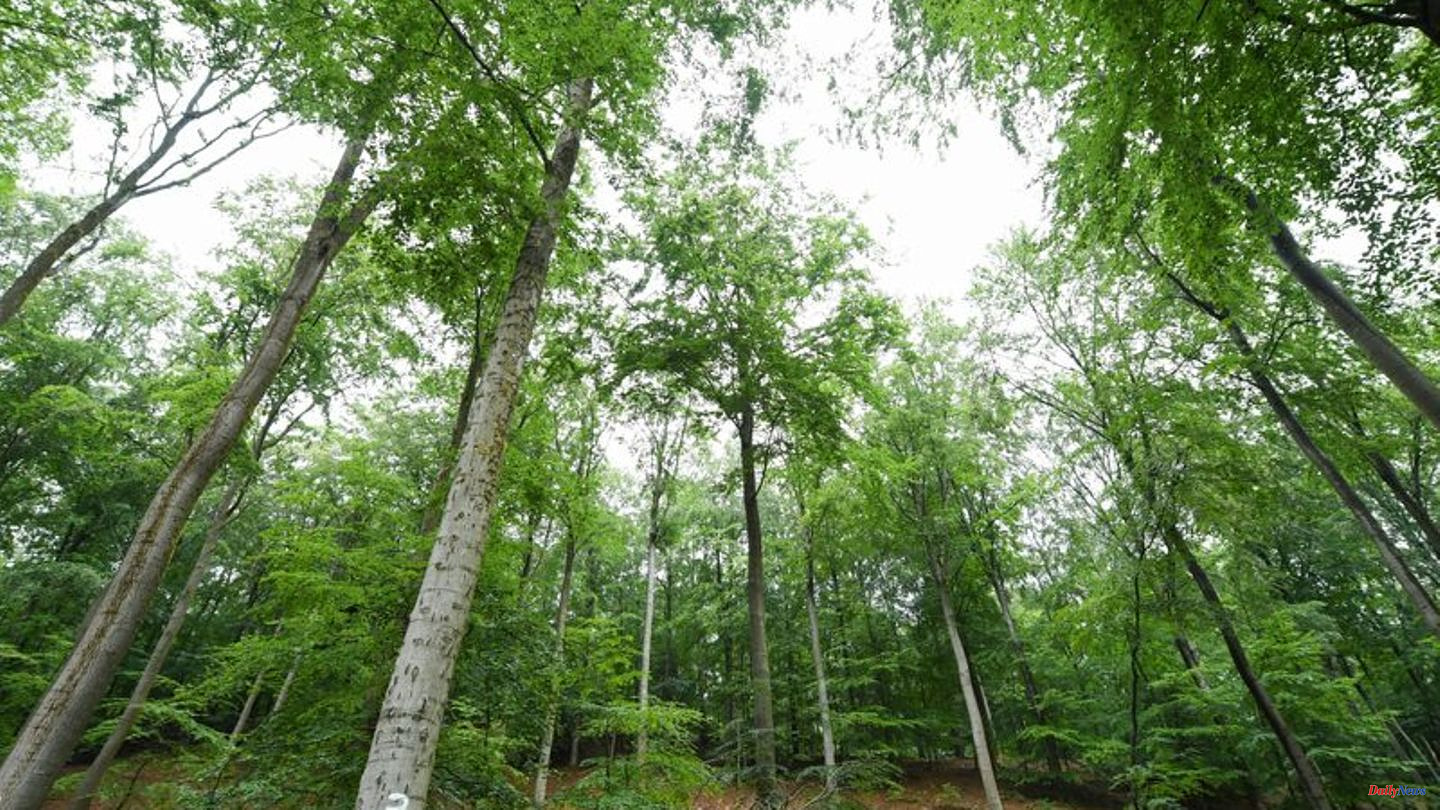 With an extensive and long-term conversion, Saxony's forests are to be made safer against storms and fires. "If there were no climate change, we would have already done a large part of the forest conversion," said Sven Martens, head of the forest facility department at the Sachsenforst state enterprise in Pirna. At the moment, however, scenarios that lie far beyond the two degree warming are becoming more and more likely. "Then the beech trees cultivated today will already move out of the local optimum within the newly planted forest generation."

Forest conversion aims to increase the proportion of deciduous tree species. This also reduces the risk of fire. Compared to the initial situation before 1990, the fire risk emanating from the tree species in forests such as the Dahlener Heide or parts of the Dübener Heide is already much lower today. Forest conversion is well advanced here. "Also because we have had a noticeable tailwind from nature over the last three decades. The warming is causing oaks and beech trees to bloom more frequently. Their natural regeneration makes a significant contribution to forest conversion where the density of game allows them to grow," explained Martens.

Beech, silver fir, oak and other deciduous and coniferous tree species cultivated in forest conversion usually grow under the canopy of the old stands because it has many advantages 1990, only became visible in the Saxon forests with the loss of spruce and pine trees by the bark beetle.

The persistent drought of recent years shows that "stress-tolerant" tree species, such as oak species, are needed above all. "Many tree species that can cope with drought, such as service berries, whitebeams, yews, field maples, wild pears, do not grow into stately trees everywhere," explained the forest expert. It is questionable whether we will be able to cover the given wood requirements in the future. For this, the tree species must be just as productive with less water supply as the previous conifers.

A good example is the red oak from North America. According to forest experts, it has a significantly higher water use efficiency than beech and oak. "Their canopy forms shady and dark stands that do not allow for ground vegetation. A forest structure that is comparable to our beech forests and ideal for fire protection," emphasized Martens. The red oak can also do this on dry sandy soils and is therefore the first choice for forest fire barriers.

Ultimately, the conversion of forests only works within the limits set by the biology of the tree species, climate and soil." Evolution, i.e. the competition between tree species, led to something called the evolutionary strategy of tree species Fire as an ally," Martens said. The cones only burst open in the heat and after a fire there are ideal germination conditions: no grass, potassium-rich wood ash, lots of light on the ground. "So from a pine perspective, fire makes sense to get ahead of other species."

According to Martens, forest conversion is not generally a fire reducer or fire preventer. Changing the tree species only contributes to reducing the risk. "Ultimately, as a result of repeated droughts, we will have to face an increasing risk of fire with balanced and far-reaching strategies. Maybe in the same way as in the Mediterranean or in western North America, where fires are a natural part of nature."

1 European Championships: Olympic champion Mihambo:... 2 Too complicated for Mrs. Paus? Why the minister is... 3 Climate: Loreley trip - inland boatmen struggle with... 4 Roger E. Mosley: "Magnum" star dies at 83 5 Dustin Hoffman: He wrote film history with his roles 6 That even surpasses Merkel's level of paternalism 7 "86 percent against the war": Tichanovskaya... 8 BDI: When it comes to permits, there is a problem:... 9 "Don't be afraid of death": "The... 10 Big hurdles?: How apartment owners get to the solar... 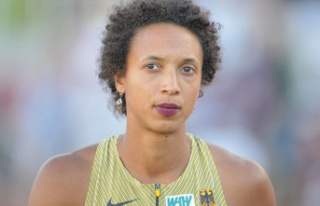