Has action star squandered money?: Stallone divorce heading for War of the Roses

Sylvester Stallone and Jennifer Flavin are getting divorced after 25 years of marriage. 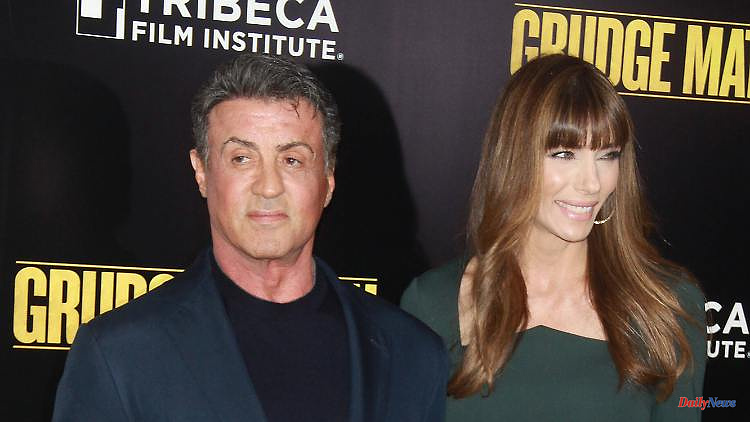 Sylvester Stallone and Jennifer Flavin are getting divorced after 25 years of marriage. And the divorce does not seem to be as harmonious as initially announced by the Hollywood star. Flavin allegedly accuses Stallone of squandering the marital wealth.

Sylvester Stallone has responded to his wife Jennifer Flavin's allegations. According to "People", he rejects the accusation that the joint fortune was intentionally squandered. "The husband has not engaged in any conduct that constitutes willful squandering, depletion and/or squandering of the marital property," his attorneys wrote, according to the magazine.

According to "People", Flavin's allegations can be found in the divorce papers. She filed for divorce on August 19, 2022 in Palm Beach County, Florida. Flavin and her attorneys allegedly claim that "the husband should be prohibited from selling, transferring, assigning, encumbering or squandering any property during the course of this proceeding." Flavin pleads for "unequal division of marital property in their favour".

Regarding attorneys' fees and court costs, Flavin asked the court to monitor the "conduct of each party" that could prolong the process to reduce attorneys' fees. Regarding legal fees, Stallone's attorneys say his wife "has hired an attorney to represent her and has agreed to pay the attorney's fees," according to the report.

Sylvester Stallone and Jennifer Flavin were married in London on May 17, 1997. At first it looked like the two wanted to avoid a War of the Roses. After the separation, both spoke publicly of each other in the highest tones.

1 No more paperwork?: This is how the e-prescription... 2 North Rhine-Westphalia: Dealer sells drugs via messenger... 3 Thuringia: Seniors are the main recipient group for... 4 Bayern: FC Augsburg lends young players Malone and... 5 Bavaria: deer is thrown head-on on the car 6 North Rhine-Westphalia: CDU: NRW supports the federal... 7 Hesse: The paint is off: Senckenberg-Saurier gets... 8 Mecklenburg-Western Pomerania: The vantage point on... 9 Hesse: Christmas market yes, but without an ice rink:... 10 Hesse: Trees shed their leaves earlier due to drought 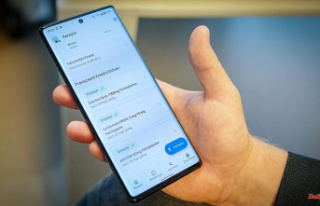 No more paperwork?: This is how the e-prescription...