Mecklenburg-Western Pomerania: The vantage point on the Königsstuhl should close at the end of September

The Königsstuhl has attracted visitors for centuries. 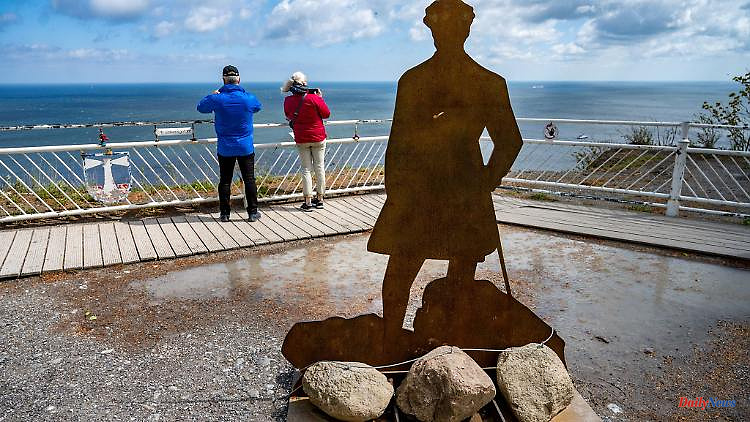 The Königsstuhl has attracted visitors for centuries. The closure of the viewpoint due to the construction of a new platform was repeatedly postponed. The end of September should really be over.

Sassnitz (dpa/mv) - Until the end of September, visitors to Rügen should be able to enjoy the view directly from the Königsstuhl. The Königsstuhl National Park Center announced on Thursday that the finale is slowly approaching. On September 25 (4:00 p.m.), the viewpoint on the 118-meter-high rock will be closed according to current plans. In the coming year, visitors should then be able to climb a new viewing platform floating above the rock. The closure had been repeatedly postponed due to construction delays.

According to the current status, the new platform - the so-called Königsweg - should open in the spring of next year, said Gesine Häfner from the National Park Center. Originally, this year was assumed. "It just took longer," said Häfner. The closure at the end of September should remain the case this time. "That's secured."

The Königsweg is supposed to hover several meters above the chalk cliff hanging on a mast and thus protect the area from erosion by stepping on it. According to earlier information from the National Park Center, around 300,000 visitors normally come to the Königsstuhl every year. The first known mention of the Königsstuhl comes from 1584. Tourism had already started here around the late 17th to 18th centuries.

The National Park Center is planning a three-day finale with several events and activities in the spirit of romance. The chalk cliffs on Rügen are known for the painter Caspar David Friedrich, among others. According to Häfner, the Schwerin Environment Minister Till Backhaus (SPD) is also expected to close on September 25th. 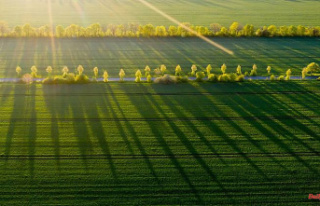 Hesse: Christmas market yes, but without an ice rink:...