"Has to give up all posts": Kubicki's Schröder assistance is not well received

The former chancellor's resignation comes late and in installments. 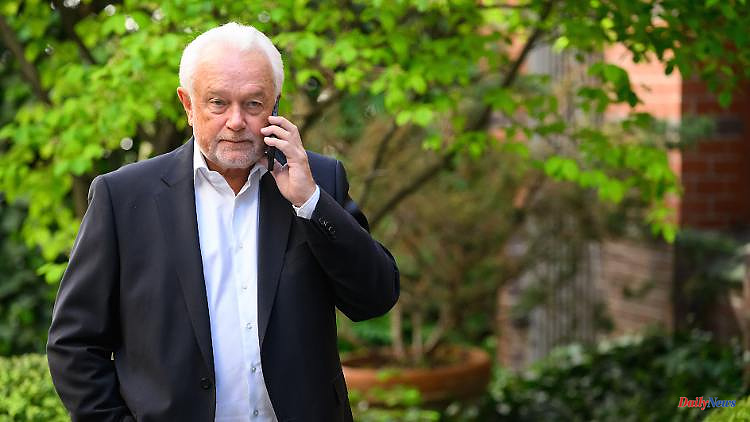 The former chancellor's resignation comes late and in installments. FDP Vice Kubicki is enough for Schröder to give up his job at Rosneft, anything else would be a humiliation. Politicians from the SPD, CSU and Greens see things very differently and are demanding an "end to the tragedy".

After the resignation of the supervisory board position at the Russian energy group Rosneft, politicians from the SPD, Greens and CSU call on former German Chancellor Gerhard Schröder to end further activities for companies from the country. "I would like Gerhard Schröder to stop all business relations with Russia and Russian companies," said the co-leader of the SPD left and member of the Bundestag, Sebastian Roloff, the "Handelsblatt" according to the advance notice.

As the newspaper further reported, CSU and Greens politicians also contradicted FDP Federal Vice Wolfgang Kubicki, who had rejected further consequences for Schröder on the grounds that the line to "humiliation" should not be crossed. Kubicki had told the newspapers of the Funke media group that "no further action was required, neither by the ex-Chancellor nor by the German Bundestag." The consequences are "understandable and comprehensible, but the line of humiliation should not be crossed," said Kubicki and, according to the Funke newspapers, also rejected demands from Chancellor Olaf Scholz.

The parliamentary secretary of the CSU in the Bundestag, Stefan Müller, said that the former chancellor had to end all activities in Russia. "There is nothing humiliating about drawing the necessary conclusions from Russia's war against Ukraine."

The Green MEP Daniel Freund also believes that further consequences are essential: "It is up to Schröder to finally put an end to this tragedy and to stop all activities for Putin's companies," Freund told the "Handelsblatt". The former chancellor knew "what he was getting himself into when he signed high-paying contracts with Putin's energy companies." With his title as former chancellor, Schröder "given the interests of the Kremlin a legitimate coat of paint and made the pro-Putin networks in the SPD possible in the first place." 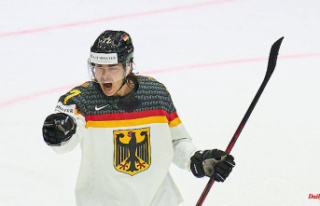 Next victory at the Ice Hockey World Championship:...