Hesse: Beuth: No club problems because of refugee accommodation 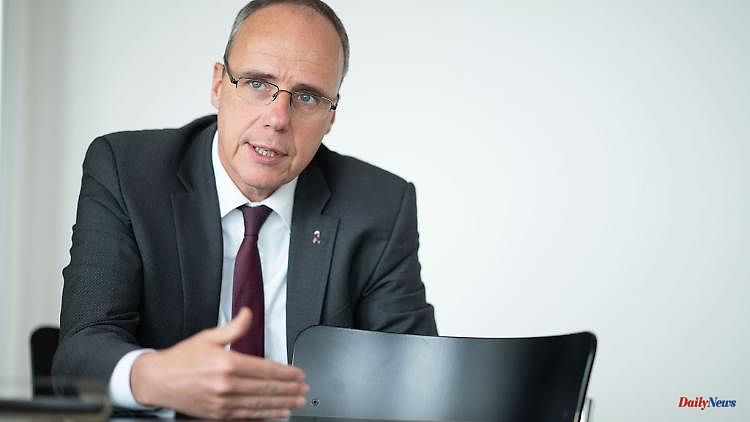 Wiesbaden (dpa/lhe) - Interior Minister Peter Beuth (CDU) sees no problems for the Hessian sports clubs from the temporary occupancy of sports halls with war refugees from Ukraine. The primary goal of the state government is to avoid homelessness among the refugees, the minister said in response to a parliamentary question from the FDP parliamentary group in Wiesbaden. For this reason, emergency accommodation has been set up in some municipalities and some sports halls have also been occupied.

When the number of refugees in Hesse fell, the emergency shelters were closed and the sports halls were made available to the clubs again, Beuth reported. After consultation, the state sports association and the sports associations are also not aware of any problems with the clubs for league operations. According to the population register, more than 65,000 refugees from Ukraine have found shelter in Hesse to date. 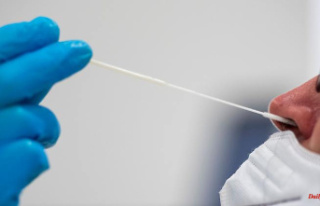