Hesse: Danger of ice in Hesse: rain and clouds at the start of the week

Offenbach (dpa/lhe) - Freezing rain from the night can cause black ice in northern Hesse on Monday morning. 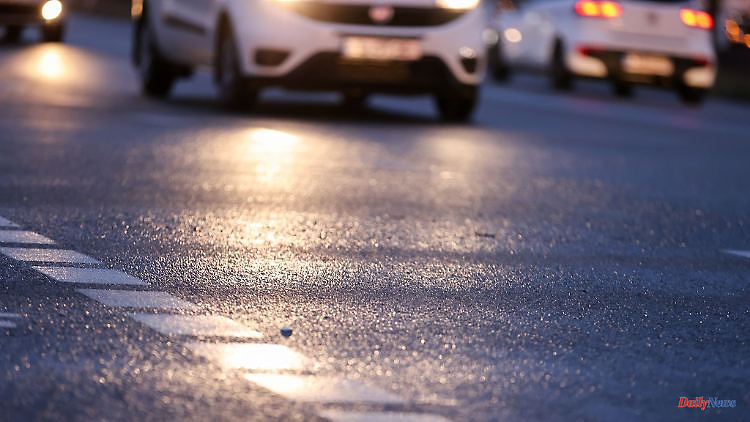 Offenbach (dpa/lhe) - Freezing rain from the night can cause black ice in northern Hesse on Monday morning. In addition, the German Weather Service (DWD) initially reports rain in places with a cloudy sky for the day. In the afternoon, however, it should loosen up in some areas in the south-west and remain free of precipitation. Temperatures range from six to nine degrees and two to four degrees at high altitudes and in the north of the country.

The DWD is also expecting some rain and cloudy weather on Tuesday. It is also supposed to rain on Wednesday night, but the temperatures are not expected to drop below zero degrees. According to the DWD, it will probably remain cloudy and slightly rainy on Wednesday. 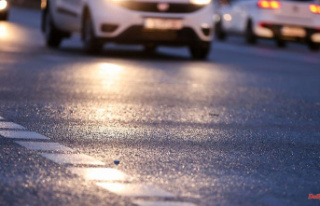