Paderborn (dpa/lhe) - With the win in the top game at SC Paderborn, SV Darmstadt 98 ended East Westphalia's winning streak in front of their own audience and took second place in the table in the 2nd Bundesliga. 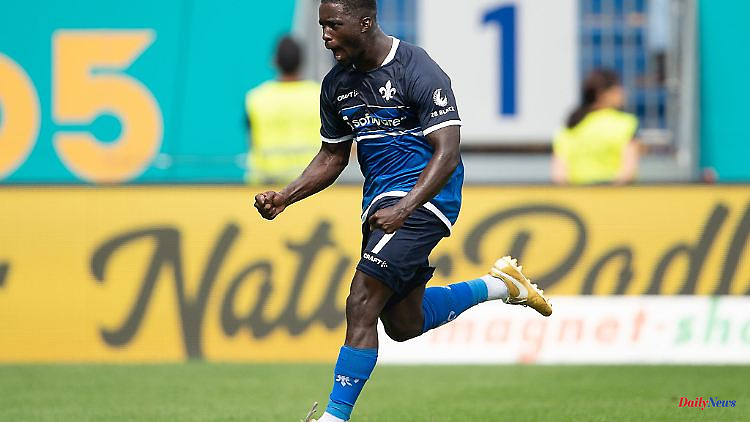 Paderborn (dpa/lhe) - With the win in the top game at SC Paderborn, SV Darmstadt 98 ended East Westphalia's winning streak in front of their own audience and took second place in the table in the 2nd Bundesliga. On Friday evening, the Hessians won 2-1 (2-1) against Paderborn, who had previously won five home games, and remained undefeated in the ninth game in a row. "The game was fun. It was an important win," said Darmstadt goalkeeper Marcel Schuhen on pay TV channel Sky.

In front of 11,238 spectators, Braydon Manu (10th minute) and Jannik Müller (24th) scored the goals for the guests. Robert Leipertz (4th) gave Paderborn an early lead. Just three minutes later, Marvin Pieringer even had the chance to make it 2-0, but he failed with a penalty kick on shoes. "I'm glad I could help the team. If we'd gone 2-0 it would have been difficult," said the keeper.

The 29-year-old was able to parry the fourth of the last nine penalties. "There's a lot of work behind it. I analyze a lot of shooters," said Schuhen. However, he admitted: "I didn't have Pieringer on the bill. That was a bit of a matter of feeling."

Then the guests trumped. First Manu managed to equalize with a header, before Müller also scored his first second division goal in almost four years with a header and put the Hessians 2-1 in front. Tobias Kempe did the preparatory work for both goals.

East Westphalia pushed hard for an equalizer in the second half, but were unable to take advantage of their chances. Darmstadt relied on the counterattack, but was also unlucky in the end. So Matthias Bader only hit the post. In the end, Lilien, who with 21 points are now the first pursuer of leaders Hamburger SV (24), were still able to celebrate. 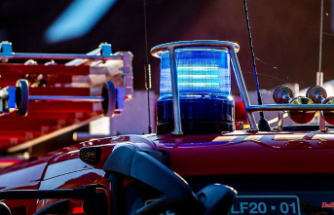