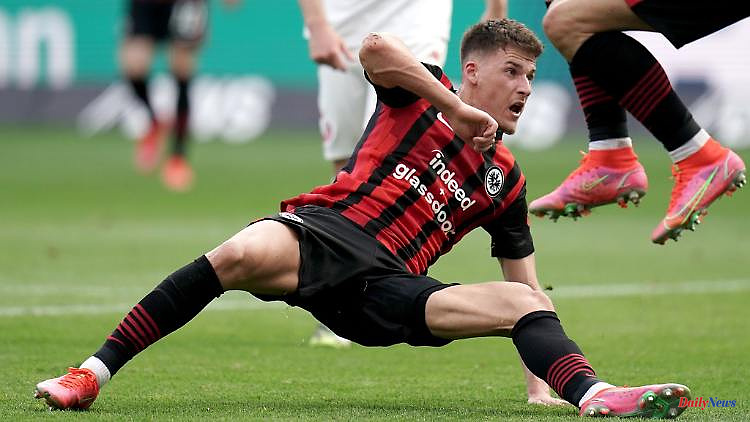 Frankfurt / Main (dpa / lhe) - Midfielder Ajdin Hrustic is moving from Europa League winner Eintracht Frankfurt to Italian first division club Hellas Verona. The Hessian Bundesliga club announced this on Thursday. The Australian came to Main from the Netherlands from FC Groningen in the summer of 2020 and played a total of 40 competitive games in which he scored three goals.

To safeguard his chances of a place in Australia's World Cup squad, the 26-year-old has joined the Italians with immediate effect. He had not yet been used at Eintracht this season. "Ajdin Hrustic always put himself at the service of the team, especially in the past season, and behaved in an exemplary manner despite the short playing times," said sporting director Markus Krösche.

1 Saxony: Confirmation of infection in future also by... 2 North Rhine-Westphalia: Colorful and round: pumpkins... 3 Saxony-Anhalt: Minister: Better prospects after production... 4 New hub in Poland: EU sets up evacuation center for... 5 Window dressing by Lindner?: Court of Auditors dismisses... 6 Entry made more difficult for Russians: Moscow calls... 7 Double-digit billions: Greens are demanding higher... 8 For the winter after next: the federal government... 9 Death after falling from a window: Russian managers... 10 "Put in the wrong light": Bochum discusses... 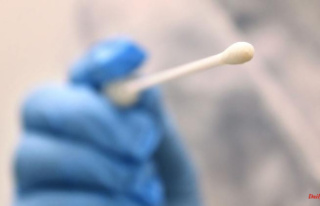 Saxony: Confirmation of infection in future also by...