Munich (dpa/lhe) - In a comparison of the location conditions for family businesses, Hesse ranks in the top group. 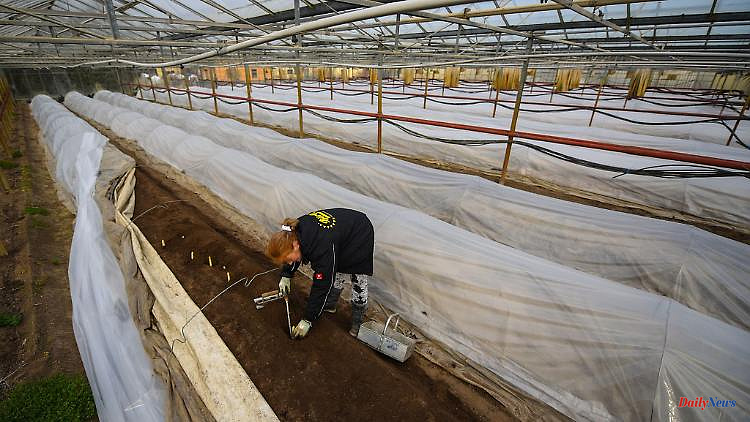 Munich (dpa/lhe) - In a comparison of the location conditions for family businesses, Hesse ranks in the top group. This is the result of the federal state index presented for the first time on Thursday by the Leibniz Center for European Economic Research (ZEW) on behalf of the Foundation for Family Businesses. The researchers compared all sixteen federal states. Bavaria and Saxony perform best among the non-city states. Hesse ranks fourth just behind Baden-Württemberg and can therefore still be counted among the top group.

The researchers looked at the five areas of taxation, labor and human capital, finance, infrastructure and institutions. The categories were weighted based on the results of a company survey and included in the index to varying degrees - work, human capital and infrastructure were particularly important to family businesses. Hesse does particularly well in the Institutions category and ranks second among the non-city states. An outlier is the topic of taxes: Here, Hessen, which comes in tenth place among the non-city states, belongs to the lower end of the list.

The three city states of Bremen, Hamburg and Berlin were examined separately from the non-city states because, according to the authors, they are difficult to compare due to structural differences. Here Hamburg is just behind Berlin, Bremen comes off worse.

Among the non-city states, Schleswig-Holstein, Brandenburg, Saxony-Anhalt and Rhineland-Palatinate are at the bottom. They all have fairly similar point values. According to the ranking, these federal states can still appear attractive for family businesses because the location requirements vary greatly depending on the industry and business model. "For example, the countries positioned at the bottom offer comparatively attractive tax conditions through low average multipliers for trade tax and moderate property tax and real estate transfer tax rates." 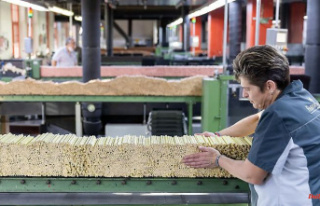