Many jobs remain empty during the pandemic: because the infected doctor is not allowed to go to work or the father has to look after his child who has tested positive at home. 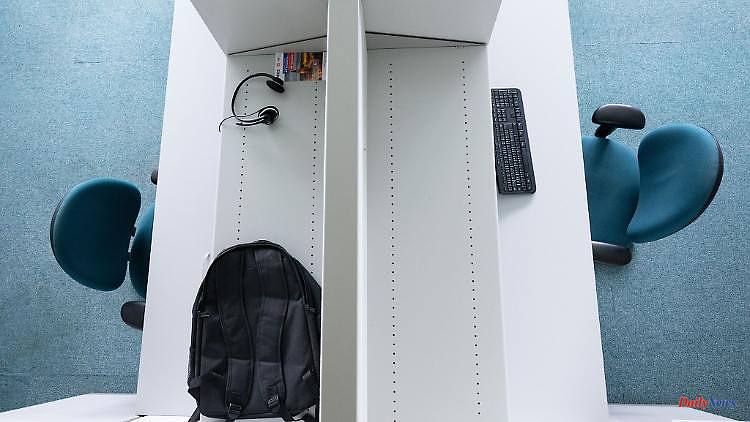 Many jobs remain empty during the pandemic: because the infected doctor is not allowed to go to work or the father has to look after his child who has tested positive at home. Hundreds of thousands have applied to the state for compensation for the loss of earnings.

Stuttgart (dpa/lsw) - Anyone who has been infected with Corona and cannot go to work may get money back: around 340,000 applications for compensation for a loss of earnings caused by the pandemic have so far been received by the authorities in the south-west. The amount paid by the state for this now amounts to around 247 million euros, as a spokesman for the Ministry of Social Affairs in Stuttgart announced on request.

The responsible regional councils have already processed the majority of the applications (91 percent). According to the ministry, around 31,000 applications were still pending by mid-July. On average, it takes three to four months for an application to be processed, the spokesman said. If it takes longer in individual cases, this usually has to do with missing information or because evidence would have to be requested later. The state does not record which professional groups submit the applications. The absolute majority of the applications so far (97 percent) came from employees, in 3 percent of the cases the self-employed wanted money back for a loss of earnings.

Anyone who was temporarily unable or not allowed to work due to a corona infection, for example because they were banned from working as a nurse or doctor or had to isolate themselves and therefore had a loss of earnings, can apply for compensation. Parents who have to look after their children due to an infection and are therefore unable to work are also covered by the regulation. The amount of compensation depends on the duration of the failure. Earnings are reimbursed in full for the first six weeks, and then 67 percent of net earnings.

"The structures created in Baden-Württemberg have successfully established themselves," said the ministry spokesman. The editing process runs smoothly in most cases. The German Trade Union Confederation (DGB) in Baden-Württemberg has so far not been aware of any problems with compensation for loss of earnings, as a spokesman said.

The municipal associations of cities, municipalities and districts in Baden-Württemberg had recently warned that people could wait much longer for their money in the future. As a rule, the health authorities in the urban and rural districts take care of compensation for loss of earnings due to illness. In order to relieve the offices during the pandemic, the state government has temporarily transferred this task to the regional councils. This should come to an end next year. However, the municipalities complain that the health authorities are still under a lot of work and fear that the procedures will be delayed. This was rejected by the Ministry of Social Affairs and the Interior, also with reference to an expected future decline in applications. 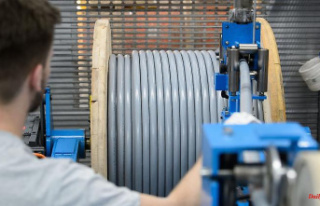