Gütersloh/Frankfurt/Main (dpa/lhe) - In Hesse, around a third of all courses on offer have restricted admission. 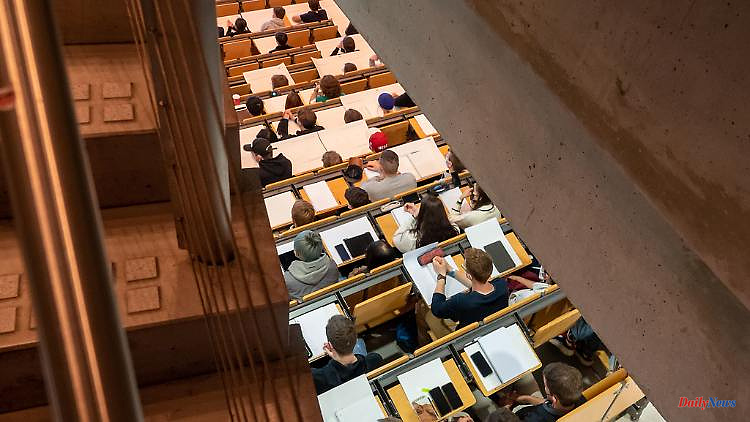 Gütersloh/Frankfurt/Main (dpa/lhe) - In Hesse, around a third of all courses on offer have restricted admission. In a nationwide comparison, Hesse is in the middle, according to a study by the CHE Center for University Development in Gütersloh that was presented on Wednesday. In Germany, 39.7 percent of all courses in the coming winter semester have a numerus clausus (NC). The rate is highest in Hamburg at 64.8 percent and lowest in Thuringia (20.7 percent).

At the universities in Hesse, with a share of around 54 percent, courses in law, economics, social sciences and social sciences in particular have restricted admission. Frankfurt has the highest NC quota as a university location with more than 17,000 students in Hesse - 44 percent of the courses there have admission hurdles.

1 Bavaria: Inflation in Bavaria still at almost eight... 2 Saxony: Sorbian footballers win preliminary round... 3 Bavaria: More restricted-admission courses at universities 4 Interview with Peter Hultqvist: "Russia is unpredictable" 5 German-Polish barometer: "Germany is a topic... 6 "Lucky to call her friend": Obama raves... 7 Schleswig-Holstein in the hands of the CDU: Daniel... 8 Cause in the Langen control center: IT breakdown disrupts... 9 Hungry BVB sweats: is it finally time for the Bayern... 10 Barça will soon send an offer to FCB: chewing gum... 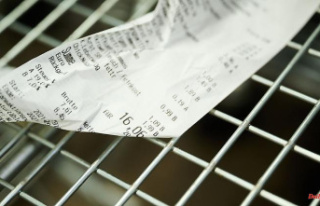