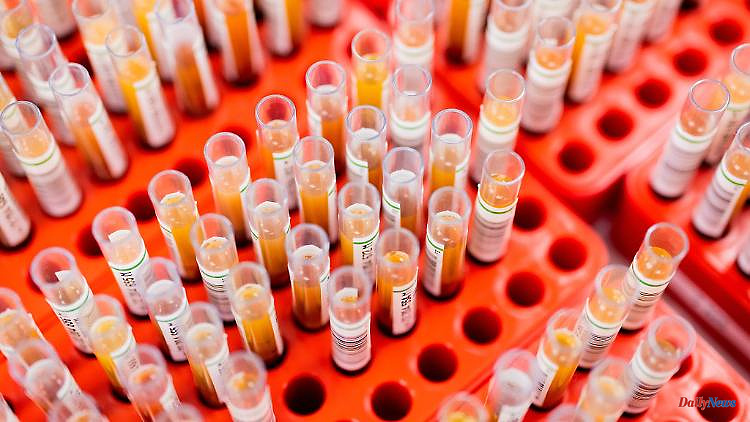 Wiesbaden (dpa/lhe) - Prime Minister Boris Rhein (CDU) called on the Hessians to donate blood before World Blood Donor Day on Tuesday. The state government announced on Monday that the situation for patients with certain blood groups was already critical. "The supply of blood products is regularly scarcer in the summer months because many people go on vacation," explained Rhein. This year, however, the situation was already critical before the holidays, as many people willing to donate could not have donated because of the corona pandemic and at the same time many surgeries that had been postponed during Corona are now being made up for. In addition to blood, plasma, which is used to produce medicines, can also be donated. According to the state, the situation here is also tense.

1 Bavaria: 1. FC Nuremberg: Started with newcomers in... 2 "Prices would be significantly higher":... 3 Bavaria: Bavaria and Scotland want to work together... 4 Baden-Württemberg: Driver dies in an accident on... 5 Visit with Draghi and Macron: Report: Scholz travels... 6 Saxony: Sudden strong hailstorms in Thuringia and... 7 Baden-Württemberg: Economic association warns of... 8 Hesse: Judgment in the trial against an officer is... 9 Bavaria: Bavaria and Scotland: Working together on... 10 Control most of the city: Russians drive out Ukrainians... 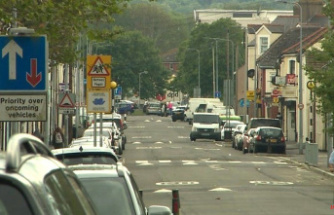 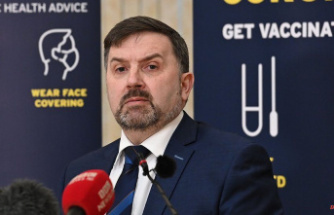 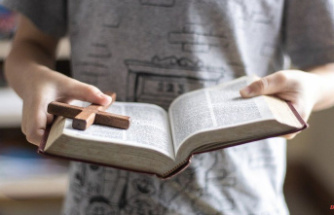 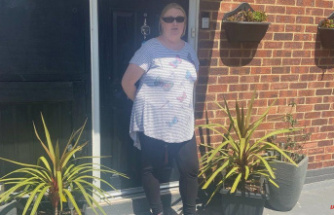 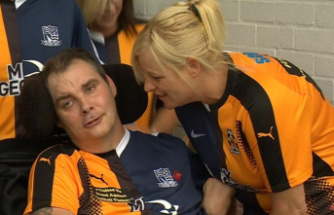 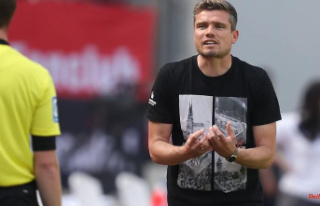