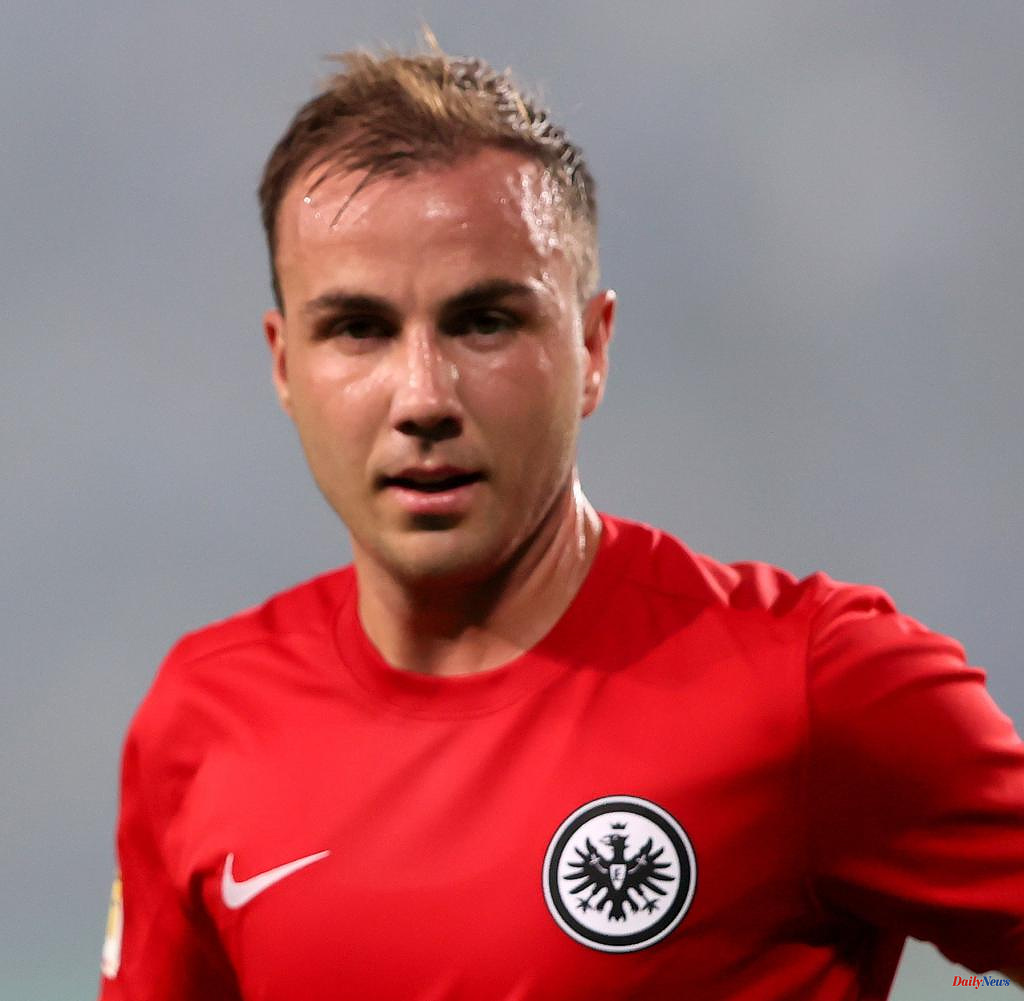 Wiry, playful, simply good. Mario Götze immediately put his stamp on the Eintracht Frankfurt game and after the convincing competitive debut with the Europa League winner, he received a lot of praise for his performance. "Excellent, Mario kept breaking up, he moved really well," explained head coach Oliver Glasner after the 4-0 win in the first round of the DFB Cup at 1. FC Magdeburg and went on to rave: "That wide-ranging view when the opponent presses and then having the solution ready is the supreme art.”

World champion Götze looked great physically, seemed well-trained, in top shape and, above all, had that playful ease on the ball again. The World Cup goalscorer from 2014, who first made his metabolic disorder public in early 2017, appeared mentally completely clear in addition to his fitness - somehow arrived at the unity. "It was a good decision for me, it feels good, the complete package was just good, it feels right to me," said the 30-year-old into the ARD microphone.

Now he will be in focus again on Friday (8.30 p.m. / Sat.1 and Sky) in the Bundesliga opener against FC Bayern Munich. "I'm looking forward to my first home game against Bayern, it's going to be good," said the former Munich player.

Until then, his team still has to correct some negligence. "We still have a lot of issues, we have to work on the consistency, we allowed too many chances to score," criticized sporting director Markus Krösche, who saw good approaches against the second division promoted team: "We have developed a goal threat up front, we've gotten away from it football-wise be able to release pressing.”

When it came to transfers, Krösche remained calm. After all, Eintracht still has to fear that winger Filip Kostic will leave. Kostic's contract expires in the summer of 2023, and an extension is not out of the question. "As long as the transfer window is open, you can never say definitively, this is the team that will start on September 2nd. is still there, but we assume that I think the boys know what they have in us," said Krösche.

1 US Democrat: Despite threats from China: Pelosi expected... 2 Railway improvements? Only for train toilets and reservation... 3 Rapper: Elisabeth Furtwängler wants to go her own... 4 In the West Bank, living in a house surrounded by... 5 The United States eliminated the number one of Al-Qaeda,... 6 Football: Voss-Tecklenburg demands basic salary in... 7 German Mars II rocket launchers arrived in Ukraine 8 Bayreuth: Accident with "Valkyrie": "Wotan"... 9 A king for Kreuzberg: Berlin gets Rio Reiser Platz 10 "Then we'll see if the cows are still allowed... 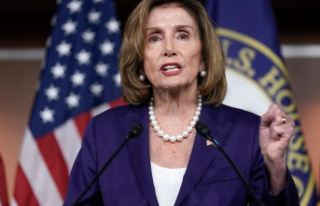 US Democrat: Despite threats from China: Pelosi expected...