In the alleys of this vineyard of Mérignac (Gironde), cultivated under the AOC Pessac-Léognan, two wine workers with skin scorched by the sun are busy, a garden hose in their hands. 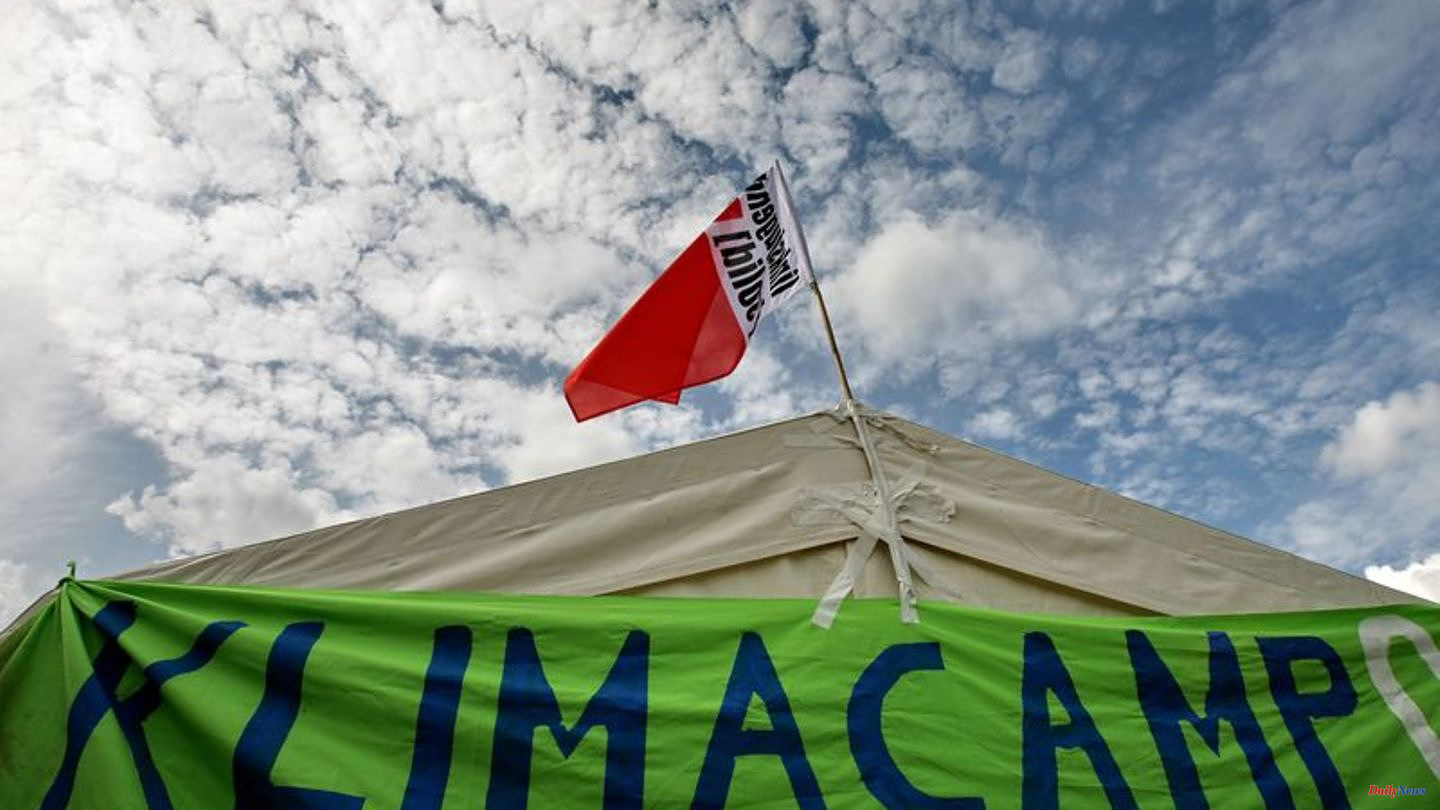 In the alleys of this vineyard of Mérignac (Gironde), cultivated under the AOC Pessac-Léognan, two wine workers with skin scorched by the sun are busy, a garden hose in their hands.

They bring up the rear of a green tractor, generally intended for spreading treatments but which, since mid-July, has taken on a completely different function: that of transporting water.

At the start of the morning, in clouds of smoke given off by dry, sandy soil, the thermometer was already approaching 30 degrees at Château Picque Caillou.

"We irrigate every morning, from 6:30 a.m. to noon," says Paulin Calvet, owner of the estate and president of the appellation's technical commission. Each vine receives a volume of five liters of water, via a pipe connected to the cistern and inserted as close as possible to the roots.

The derogation requires that the water does not come from the network, but luckily, an active well is located a few hundred meters from the plots.

Of the 25 hectares of vineyards, nearly 10% will be irrigated this summer to limit the effects of the current drought: the young vines "three to eight years old", specifies Paulin Calvet, fragile due to their roots that are too short to absorb the moisture in depth.

According to Météo France, France had not experienced such a dry month of July since 1959.

"Zero millimeters of precipitation, it's scary," laments the winemaker.

Especially since the Gironde has been sorely lacking in water in the past seasons, leaving the soils dried out in depth in the summer.

Withered, yellowed, browned or even burnt leaves... although the vine thrives in an arid climate, on gravelly soil poor in water, it cannot withstand excessive dehydration.

“Around July 10, we saw the first signs of drought appear,” explains Mr. Calvet. "We were really starting to worry, so we brought in an INAO agent."

In viticulture, irrigation is prohibited each year, from May 1st until the harvest.

A dozen Gironde appellations can, however, request a derogation from the National Institute of Origin and Quality (INAO), when water stress is "likely to call into question the quality of wine production". , according to the rural code.

This summer, while periods of heat wave follow one another in Gironde, devastated in July by monster forest fires, three obtained authorization to irrigate in an attempt to preserve the threatened vines: those of Pessac-Léognan, Pomerol and Saint Emilion.

But irrigation must be done sparingly, only on the vines whose survival depends on it.

“Stop the water!” Mr. Calvet shouts at his workers. “Here, the feet are vigorous, that has no interest”. On the other vines, it was necessary "to thin out the bunches to allow them to better withstand the harvest".

On the Saint-Emilion side, "everyone manages", confides the president of the AOC wine council Jean-François Galhaud, because "no one is really equipped for irrigation yet".

Few derogations have so far been requested but in the long term, if the drought continues, "it is certain that it will be necessary to compensate", "still will it be necessary that the water reserves are sufficient", adds M Galhaud.

The profession, which has suffered in recent months from frost and hail, and now drought, now hopes for "two or three storms in the coming weeks" which will promise, assures the interprofession of Bordeaux wines (CIVB), "a nice vintage ". 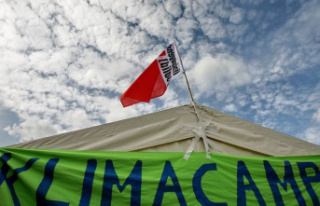