In Week 1, Baker Mayfield will be with the Browns

Baker Mayfield and the Browns have finally parted ways. 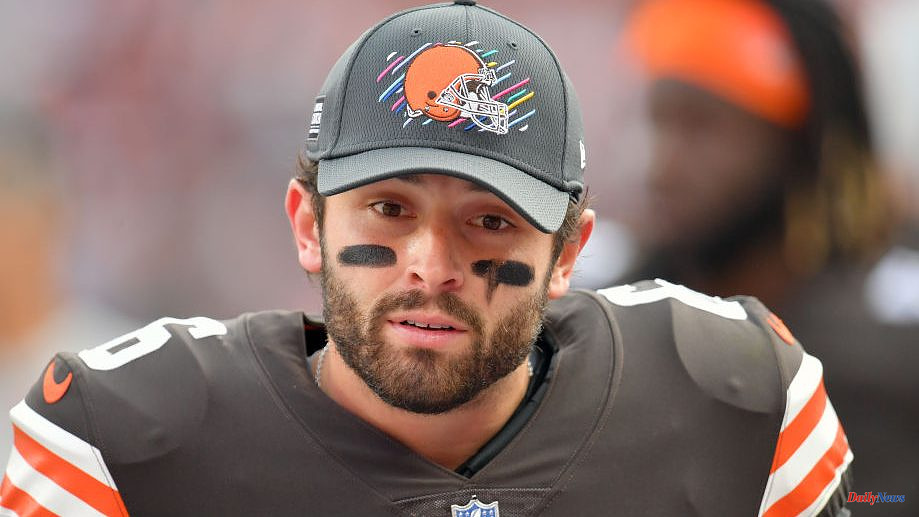 Baker Mayfield and the Browns have finally parted ways. But they won't be long before seeing each other again.

Mayfield's chances of outlasting Sam Darnold or rookie Matt Corral are high, so his first regular-season snaps against Carolina will be against the Browns. At 1 p.m., the Panthers will host AFC North. ET on the first Sunday in the regular season.

Although Mayfield appears to be on track for starting, the situation is still unclear for the Browns. Deshaun Watson's hearing with the league was over last week, and he may be suspended to start the new year. Jacoby Brissett or Josh Dobbs would be the quarterback options in Cleveland, as of now. 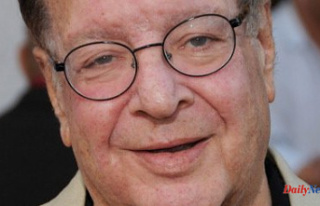