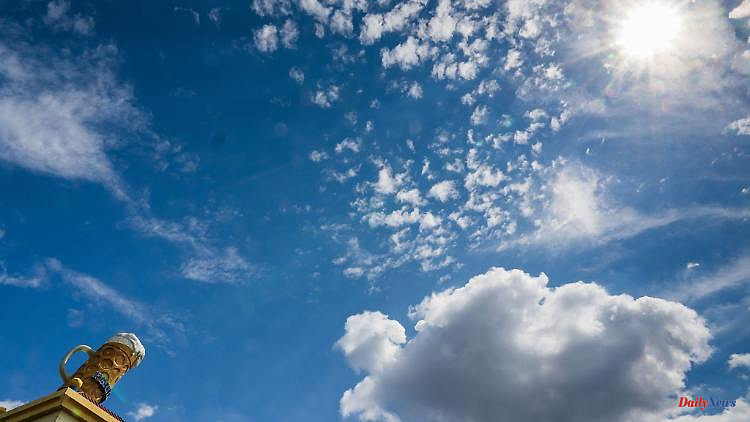 Munich (dpa / lby) - The Higher Regional Court (OLG) Munich wants to announce its decision in a legal dispute over Oktoberfest reservations today. This involves the question of whether trading in table reservations "by way of the secondary market" is permissible or not. The operators of the "Ochsenbraterei" marquee have sued a retailer because he offered reservations for their tent.

The district court Munich I had upheld the lawsuit, the dealer appealed against it. According to the court, it is the first in a series of similar cases that is now being dealt with in a higher court in the second instance. 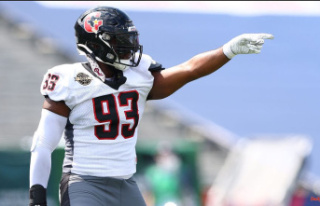