Ukraine claims it is investigating over 21,000 war crimes and aggressions alleged by Russia since its invasion. 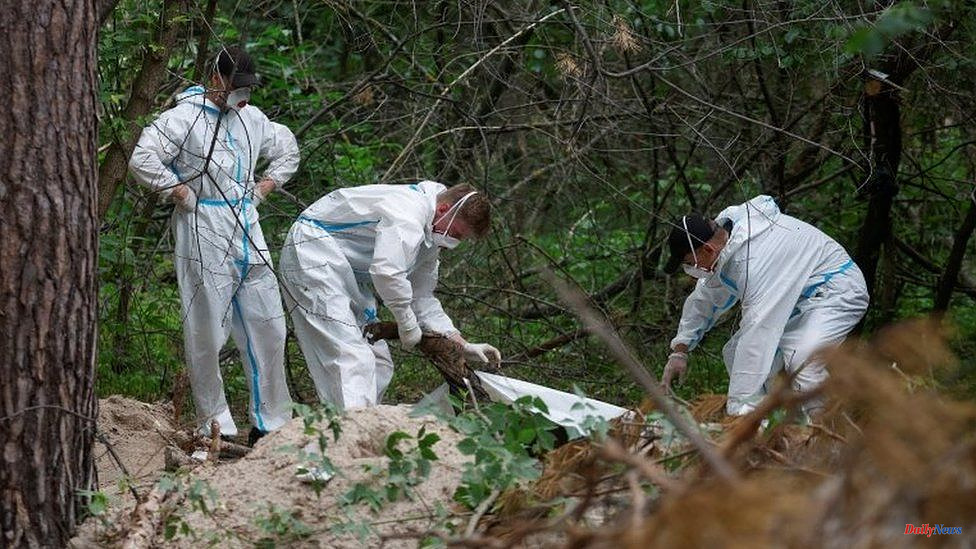 Ukraine claims it is investigating over 21,000 war crimes and aggressions alleged by Russia since its invasion.

According to General Iryna Venediktova, the Prosecutor, she receives reports about 200-300 war crimes per day.

Although she acknowledged that there would be many in absentia trials, she stressed that it was "a matter of justice" to continue with prosecutions.

On 24 February, Russia invaded Ukraine. All war crimes accusations are denied by Russia.

Ms. Venediktova spoke to BBC's World Service Outside Source program and warned that Russian soldiers who torture, kill, or rape civilians "should realize that it's only time when all of them will be in Court".

She stated that her team was operating in different regions of Ukraine but was unable "properly, effectively", due to a lack access to certain people and areas. This apparent reference was to Ukraine's territories that were occupied by Russian troops.

Ms Venediktova stated that approximately 600 suspects were already identified and that 80 prosecutions had been initiated in May.

Sgt Vadim Schishimarin, the first Russian soldier to face trial in Ukraine, was sentenced in May to life imprisonment for killing a civilian.

According to Ukraine, multiple mass graves were found in Bucha, Borodyanka, and other areas near Kyiv. These towns were briefly taken by Russian troops.

The Ukrainian military claimed that Russian troops were in preparation for an offensive against the eastern Donetsk area, which would have resulted in several towns being shelled.

Russia took almost all of the Luhansk region's neighbours over the weekend as part of its efforts to seize the larger Donbas.

According to the update, Ukraine's military stated that its forces are under severe pressure but have so far managed to resist Russian forces.

Slovyansk is a vital Ukrainian city. Residents were urged to flee further west after a Russian attack on a local marketplace.

Volodymyr Zelensky of Ukraine, however, stated that "artillery from Western partners had begun working very powerfully so the losses to the occupiers won't decrease". 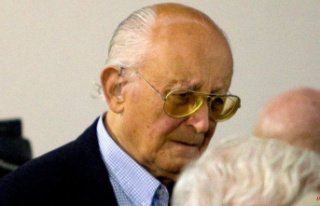 Ex-army officers from Argentina are being held for...