Investigation. Operation against the ultraright in Alsace: Four indictments and two men in prison

Four members of the ultraright movement were found with an "impressive" number of weapons, some of them war weapons. 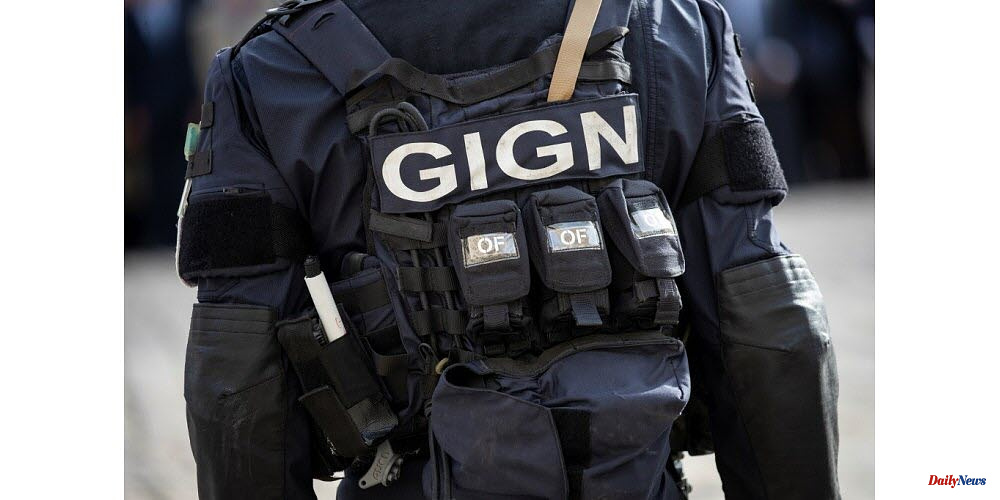 Four members of the ultraright movement were found with an "impressive" number of weapons, some of them war weapons. A ton of ammunition was also discovered.

She said that two of the four men were placed in prison, while the other two were released under judicial supervision. The magistrate who requested the imprisonment of four men indicated that she would appeal the placements under judicial oversight. The dragnet eventually released a fifth victim.

The men were taken into custody at their homes in Sierentz and Richwiller, Richwiller, Richwiller, and Mooslargue. This was during an operation that mobilized around 200 gendarmes including some from the GIGN. Because the suspects were "heavily armed" with "trained in firearms", it was necessary to "secure" the premises. This justified Colonel Alexandre Jeaunaux who is commander of the Haut-Rhin Gendarmerie Group.

The intelligence services were concerned about "very concerning" elements regarding "a small group "of the violent ultra-right", some members of which were said to have been involved in a "Jew hunt" during a soccer match organized in Strasbourg. Ms. Roux Morizot did not want to provide more details.

Further, the magistrate said that the information mentioned the possibility of them possessing weapons, some of which were "particularly dangerous". She insists on the "concern” relating to "ultraright terrorism", which is now "quite important".

Justice then authorized "home visits" to suspects' homes at the request of their prefecture. According to the prosecutor, the home visits proved to be "particularly productive", with an "impressive amount" of weapons being seized from the four homes. Detailled Lieutenant-Colonel Yann Wanson, second in command at the Strasbourg research section, described how 18 legal and 23 illicit weapons were seized.

He continued, adding that more than 35 kilos gunpowder, three ammunition presses and a large number magazines for weapons of war were also found.

Lt. Col. Wanson stated that the ammunition amounts are so large that they're more concerned with weight. He said that this amounts to "at least 120,000 munitions in all calibers, many of which are intended for weapons of war" and has a total weight greater than 1 tonne.

They are between 45 and 53 years old, and have the same appearance as "integrated" people. They are part of a neo Nazi small group that "has been completely supported by important literature", negationist, and anti-Semitic. The suspects also have several Nazi objects in their interiors, according to Lieutenant-Colonel Wanson and Ms. Roux.

The senior officer stated that one of the suspects had "practiced long-range shooting" at a club with training courses as a sniper. The prosecutor stated that there was a risk of them switching to acting out, which would require" the intervention by the authorities. Even though no concrete element could be supported at the moment, he said.

Computer media were also taken, and will be examined to see if there was an attack plan. Edwige Roux Morizot further stated that they seized assault rifles, a machinegun, 30 kilos powder and enough powder to make explosives (...).

1 Ain. Nantua: The Paris-Geneva TGV has been restored... 2 100 billion euro fund: Bundestag changes the Basic... 3 Fear of confiscation: oligarchs save their yachts... 4 Infections, flu and Co.: Is the immune system out... 5 Baden-Württemberg: Large amounts of rubble disposed... 6 Baden-Württemberg: fines against restaurant operators:... 7 Thuringia: Thuringian CDU: In trouble because of support... 8 Epidemic. Coronavirus: Why is the number of cases... 9 Mecklenburg-Western Pomerania: More than 5,400 people... 10 Alliance broken in Estonia: Kallas throws coalition... 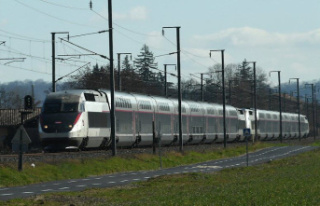