A mini-series is set to chronicle the life of boxing legend Mike Tyson. 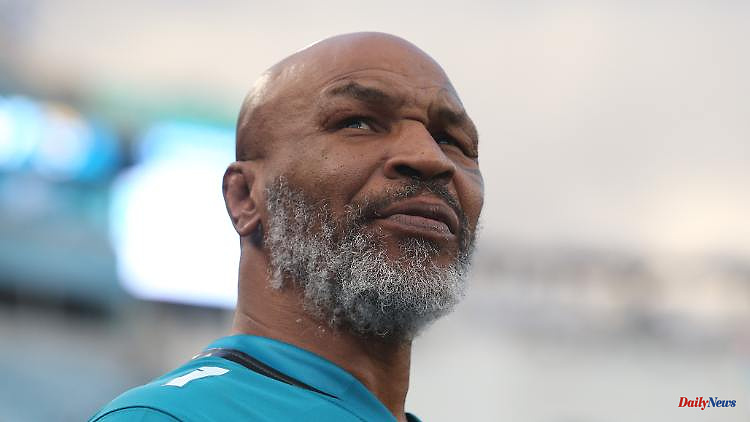 A mini-series is set to chronicle the life of boxing legend Mike Tyson. However, the responsible streaming service Hulu does not work with the ex-boxer. Tyson feels betrayed and exploited - and vents on Instagram.

Boxing legend Mike Tyson hits again, but this time not in the ring. The former athlete wrote on Instagram that the US streaming service Hulu had stolen his life story. On August 25, the mini-series "Mike" will premiere there. "Don't let Hulu fool you," Tyson explained. "I don't support her story about my life." It's not 1822 anymore, it's 2022, and for service executives he's still just someone to sell at auction. "Hulu is the streaming version of a slave owner. They stole my story and didn't pay me," he said in an accompanying comment.

Tyson previously revealed on Instagram that Hulu was reportedly recruiting Dana White, president of the mixed martial arts organization UFC. They wanted to pay him millions of dollars to promote the production - while Tyson was not offered a single dollar. However, White refused because he respects friendship and treats people with dignity, Tyson wrote. The 56-year-old will never forget what White did for him and "what Hulu stole from me".

The eight-part miniseries explores the "dynamic and controversial story of Mike Tyson," according to a Hulu description. This also points out that it is an unauthorized story. The series stars Trevante Rhodes, Harvey Keitel and Laura Harrier, among others.

A Hulu spokeswoman said they wanted to tell an unbiased story and "let the audience choose what to think or feel." "We want to challenge what people think they know about Mike and hope that the show gives them something to think about." 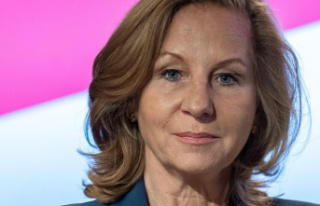