Ligue 1: time for the big start for the new PSG, Mbappé remains at the dock

The demonstration carried out a week ago at the Champions Trophy against Nantes (4-0) in Tel Aviv gave a first glimpse of the Galtier effect. 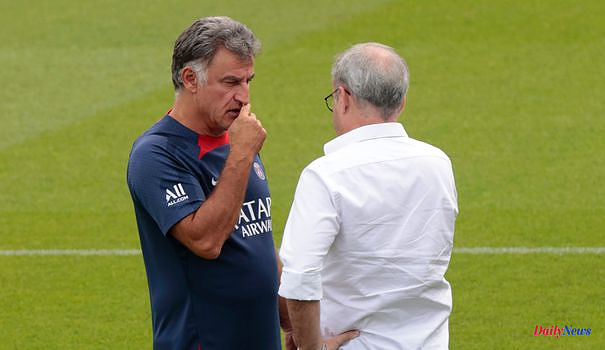 The demonstration carried out a week ago at the Champions Trophy against Nantes (4-0) in Tel Aviv gave a first glimpse of the Galtier effect. After a year and a half of bland performances during the tenure of Mauricio Pochettino, the arrival of the French technician, supported by football director Luis Campos, now the real boss of the sports sector, had the gift of waking up sleeping stars.

Defense with three, more involved group and stars at attention: the Parisian preparation went without a hitch. But PSG finally gets to the heart of the matter with the opening of the L1 and Galtier will immediately measure the expectation aroused by each outing of his new team and the obligation of result that goes with it.

"We do this job to be in competition and experience emotions, training and interviews are one thing, but we live for competition, explained the former Nice coach. When PSG travels, it's often the game of the season for the home team and the stadiums are full. We want to get into this championship as best we can."

Even if the question of defensive balance is at the center of the Parisian coach's concerns, the danger for the champions of France will not a priori come immediately from the Clermontois (17th and first non-relegation in 2021-2022). But there will be a need to shine very quickly, just to accentuate the clear break with the Pochettino era and to prepare for the games in the Champions League, as always the main justice of the peace of PSG.

The beautiful connection found between Messi and Neymar against the Canaries already contrasts with the tasteless performances of the two stars last season.

On the other hand, it will be necessary to wait before seeing them at work alongside Kylian Mbappé. The French striker, already suspended from the Champions Trophy, suffers from adductors and will have to delay his comeback in the starting lineup.

Having become the figurehead of the Parisian project with its extension, the world champion will therefore still have to leave the good role and the top of the bill to Messi and Neymar, decisive against Nantes (opener of the Argentinian score, doubled of the Brazilian). He should, as in Israel, be replaced by the Spaniard Pablo Sarabia.

Without Mbappé, the mission of his teammates will however not vary one iota and any misstep will be prohibited. Just after extending his lease until 2025, "Kyky" had clearly displayed the objectives for the coming season, making the restoration of the club's authority on the French scene the first condition for its recovery.

Satisfying the ambition of the Qatari owners, namely winning the C1, "passes by re-establishing unanimity at the national level", he had launched at the end of June. "The last two seasons, we were less scary, we were less untouchable". Clermont is warned. 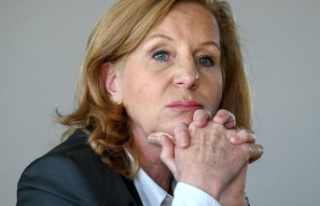