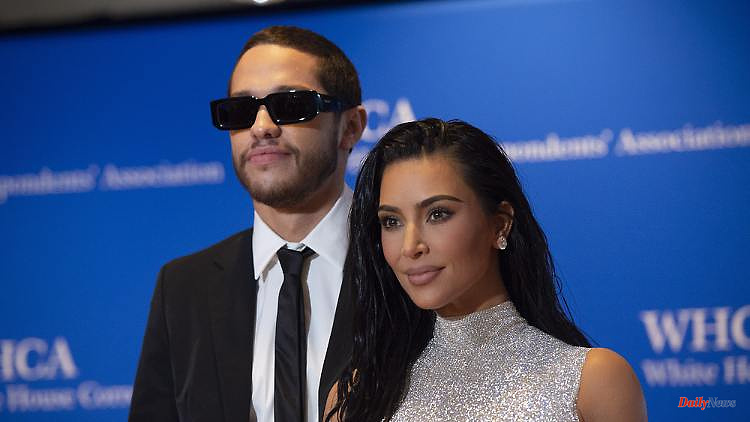 It looks like Kim Kardashian and Pete Davidson have found love on Instagram. Now the reality TV actress and the comedian are said to have split up – after just nine months. One of the reasons for this is the age difference, an insider speculates.

Kim Kardashian and Pete Davidson are reportedly going their separate ways after nine months of dating. Both stars are said to be too busy professionally. As insiders confirmed to the US site "Page Six" and "People", among others, the celebrity couple broke up earlier this week after nine months of relationship.

"They have decided to just be friends and have a lot of love and respect for each other," a source told Page Six. "They found that the long distance and their demanding schedules made it really difficult to maintain a relationship." Davidson, 28, was shooting a film in Australia this summer, and Kardashian, 41, runs most of her business in Los Angeles.

Another insider added that the duo's age difference may have contributed to the decision. "Pete is super spontaneous and impulsive and wants her to fly to New York or wherever he is," the source explained. "But Kim has four kids and it's not that easy. She needs to focus on the kids." Kardashian, who runs multiple companies and a reality show, said she was "completely exhausted from this relationship and other things in her life."

The reality TV actress and the 'Saturday Night Live' comedian have been in a relationship since October 2021 and have been posting private photos on Instagram ever since. In July, the influencer posted snapshots of a day together at the pool in an Instagram post. In May, the two attended the White House Correspondents' Dinner in Washington, D.C. and attended the Met Gala in New York. Kim Kardashian has been divorced from her ex-husband Kanye West since March 2022 and the two have been married since 2014. 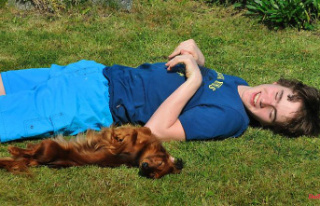