Many asterisks, few stars: Andrej Mangold celebrates the opening of the Malle Club

At the weekend, ex-"Bachelor" Andrej Mangold opened his own club in Mallorca. 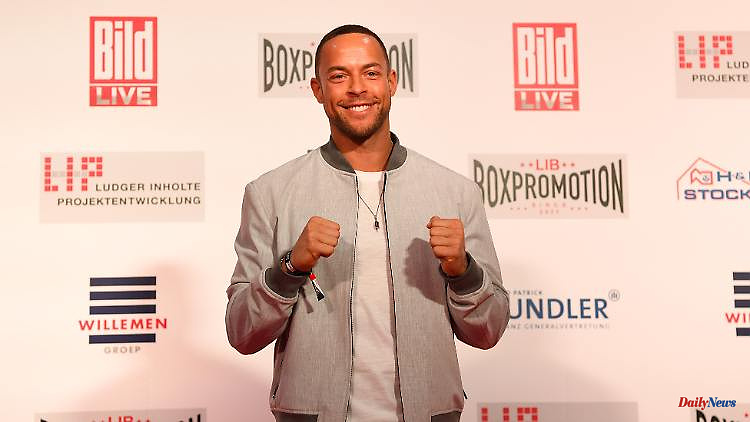 At the weekend, ex-"Bachelor" Andrej Mangold opened his own club in Mallorca. Numerous reality TV stars travel to this. As the 35-year-old now reveals, things didn't go as smoothly as hoped beforehand. But the guests are almost all satisfied. Only one complains.

Last Saturday, the former RTL Rosenkavalier and controversial "summer house" resident Andrej Mangold opened his own club in Mallorca. Now not only does he himself speak about this historic evening for him, some guests also have their say.

Together with his Dutch business partners, Mangold now runs "Hello The Club" on more than 2000 square meters on the party mile of the Balearic island. "We want that old school club feel with house and R

"We want our guests, and especially women, to feel comfortable and safe here. It is important to us that our guests treat each other with respect, that a 'no' is accepted by the person we are talking to and that no one is offensive here, so we pay close attention to that," he quotes the sheet further. Party hits and sangria buckets will probably not be here.

Peer Kusmagk was also invited as a guest and, according to his own statement, actually felt reminded of the 90s in Berlin: "The underground clubs were right next to the chic crowd. And that was exactly what attracted people," he said Compared to Playa today. And the Joligs had fun, too: "Playa Palma definitely lacked a club like that. We'd love to come back. It's nice, fun, a great concept."

Only "Prince Charming" contestant Sam Dylan was less impressed. But the reason for his negative comment is not the atmosphere itself. "We bought plane tickets, booked a hotel, that's fine too. But then to give us a drink stamp for a free drink at the party and then we should make sales, is rather so semi. If you let yourself be ragged with food and drink, you can never be a party king!", Dylan is convinced.

As "Bild" reports, admission on the opening night cost 15 euros, in the future it will supposedly be ten euros. In the VIP area, however, it becomes significantly more expensive. A total of 40 people can reserve here, provided they are willing to consume something for at least 625 euros per person. 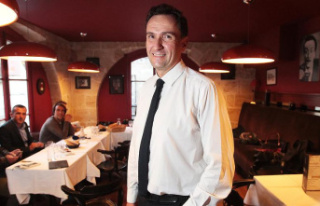