On Saturday, May 21, Yannick Rolland, the mayor and first deputy Giselechastanet attended the inauguration of the third Manzac-sur-Vern book exchange box. 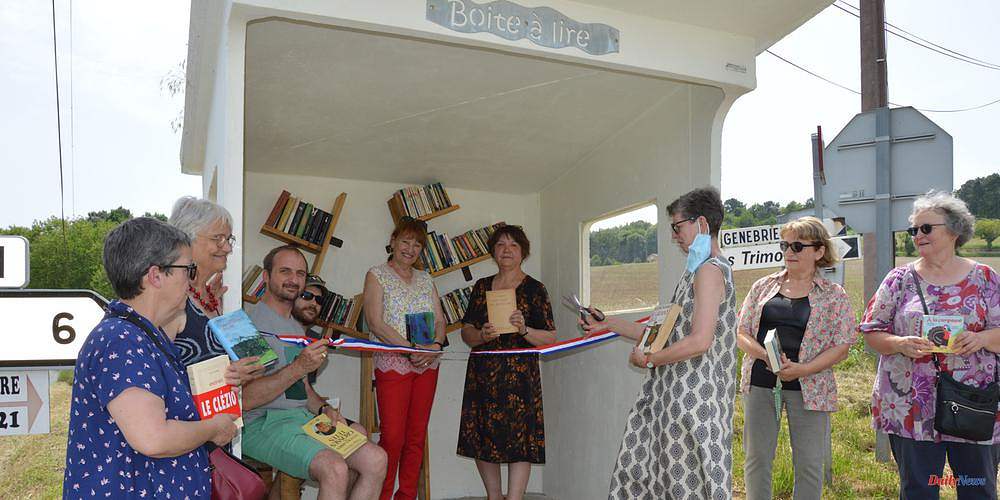 On Saturday, May 21, Yannick Rolland, the mayor and first deputy Giselechastanet attended the inauguration of the third Manzac-sur-Vern book exchange box. Sylviane Sudrie was also present. Sylviane Sudrie is the municipal councilor responsible for the village library. This third space for book exchange has been established under the bus stop at the route des Vierades.

The first two boxes can be found in the telephone box, just in front of the school and above the insect hotel, near the village hall.

Sylvianne Sudrie recalled, "These projects were possible because of the perseverance of volunteers and the support from the Lire au village system." The demand for culture has increased since the pandemic. Free exchanges have opened the doors to the world of letters to all who do not have easy access. This is also an ecological approach that is highlighted by giving second life to works given to us or deposited for us. 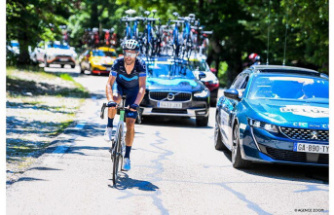 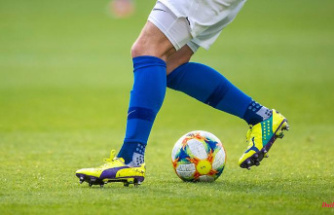 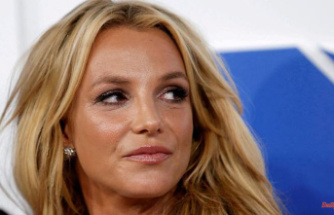 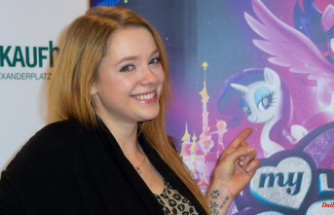 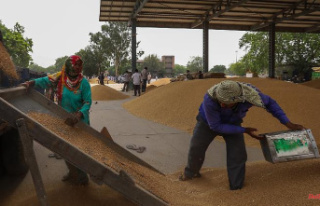