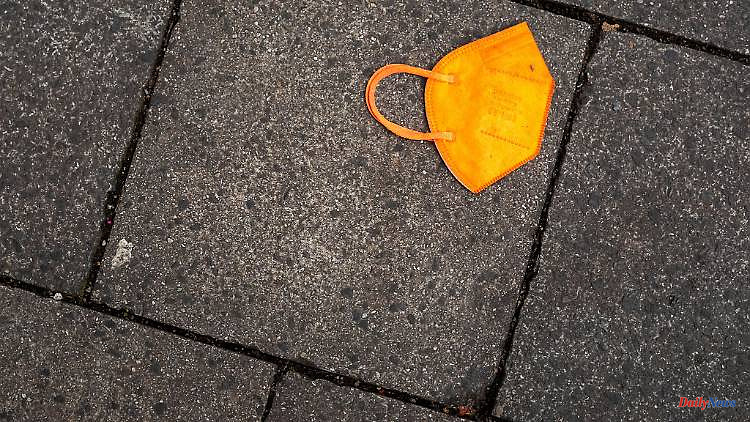 Schwerin (dpa / mv) - Mecklenburg-Western Pomerania is drastically reducing its protective regulations to contain the corona pandemic. At its meeting on Tuesday (11 a.m.), the state government wants to adopt a new corona protection regulation for the state, which is significantly leaner than the previously valid one and only stipulates basic measures. Health Minister Stefanie Drese (SPD) announced at the beginning of September when presenting the eight-point plan against Corona for autumn and winter that every little ancillary matter would no longer be regulated.

According to reports, the Corona state regulation should only be a few pages long and will probably apply from October 1st. According to Drese, the basis is formed by the new Infection Protection Act and the recommendations of the expert council she has set up made up of well-known doctors in the country. 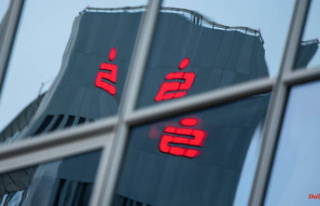