For some inmates in the country's correctional facilities, it's already Christmas. 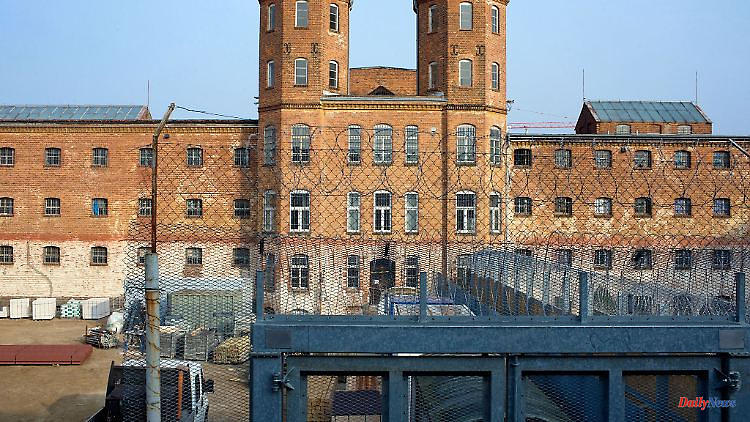 For some inmates in the country's correctional facilities, it's already Christmas. 36 of the almost 1050 prisoners have applied for early release before the festival. The first applications for the Christmas amnesty have just been decided.

Schwerin (dpa/mv) - The state of Mecklenburg-Western Pomerania is showing mercy to its inmates before Christmas and is also granting a Christmas amnesty this year. Of the almost 1,050 prisoners in the Stralsund, Bützow, Waldeck and Neustrelitz prisons, 36 prisoners have applied for early release by the end of the year, as Minister of Justice Jacqueline Bernhardt (left) announced at the request of the German Press Agency. The first 16 applications have just been approved. All would be scrutinized by the relevant clemency authorities.

According to Bernhardt, pardons are subject to strict requirements. So only prisoners with imprisonment or juvenile sentences under two years could benefit from it. During their detention they were not allowed to be guilty of anything. Another condition: you would have to have been released between November 25, 2022 and January 6, 2023 anyway.

According to the minister, only one to two percent of all prisoners in Mecklenburg-Western Pomerania benefit from the Christmas amnesty because of the high requirements. "In 2018 there were 21, in 2019 a total of 14, in 2020 there were 8 pardons and last year there were finally 30 pardons on the occasion of Christmas."

According to Bernhardt, the special kind of early release should primarily serve to be able to complete necessary administrative procedures in good time before the festival. This should make the path to a good future easier. Bernhardt said: "Basically, we see the prisoners who benefit from the Christmas pardon as a really good chance that they will use the path to freedom with their families for a new chapter in their lives without further crimes." 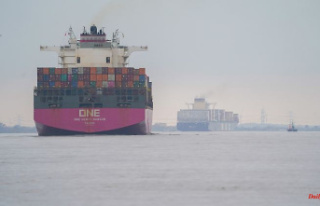