Sellin (dpa/mv) - In the debate he initiated about mandatory social service in Germany, Federal President Frank-Walter Steinmeier is also encountering resistance in the federal states. 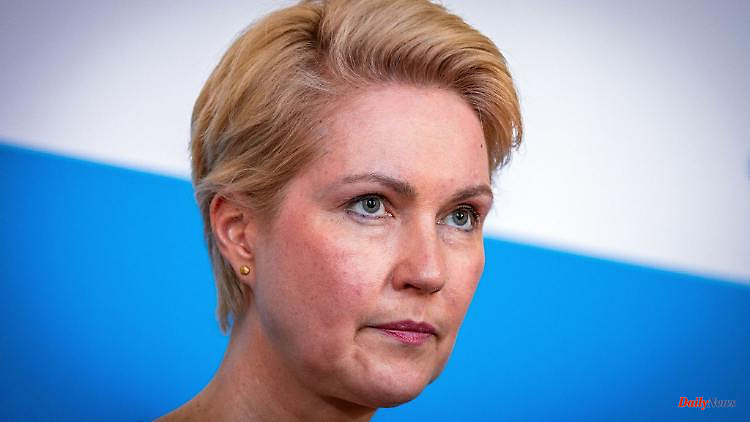 Sellin (dpa/mv) - In the debate he initiated about mandatory social service in Germany, Federal President Frank-Walter Steinmeier is also encountering resistance in the federal states. "I continue to rely on the voluntary social year and do not support the push for a compulsory year," said Mecklenburg-Western Pomerania's Prime Minister Manuela Schwesig (SPD) on Tuesday at the sidelines of a cabinet meeting in Sellin on Rügen. There are already several ways to get involved, in addition to the social, the voluntary ecological year or the federal voluntary service. "And we should continue to promote it well and finance it well. From my point of view, this is a success story," emphasized Schwesig.

Before her, other critics of Steinmeier's idea had called for a strengthening of voluntary services. In addition to members of the Berlin traffic light coalition, representatives of trade unions and social organizations expressed their negative views. However, approval came from the CDU and the nursing council.

Unlike Schwesig, her Thuringian counterpart, the incumbent President of the Federal Council, Bodo Ramelow (left), was open to the introduction of compulsory social service and called for a factual debate. "Instead of just reflexively just picking on the Federal President and talking about new compulsion again and simply hiding compulsory schooling, I advocate looking at the topic with a little more composure," said Ramelow of the German Press Agency. Compulsory schooling is also a compulsion and the state intervenes in the lives of young people. He wonders why you can't "define" another year.

Steinmeier had initiated a debate about compulsory social service at the weekend and justified this by saying that compulsory service could strengthen the community. "Especially now, at a time when understanding for other life plans and opinions is decreasing, a social obligation can be particularly valuable," said Steinmeier of the "Bild am Sonntag". "You get out of your own bubble, meet completely different people, help citizens in need. That breaks down prejudices and strengthens the sense of community." 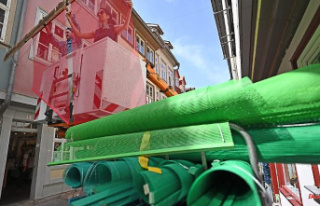