Jeeser (dpa / mv) - A driver collided with a wolf between Greifswald and Stralsund. 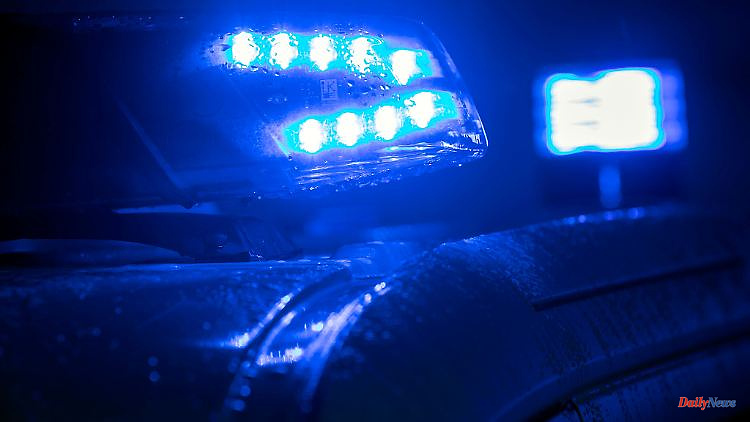 Jeeser (dpa / mv) - A driver collided with a wolf between Greifswald and Stralsund. As a police spokesman said on Monday, the accident happened on Sunday in the dark on a district road near Jeeser (West Pomerania-Rügen). The predator was so badly injured that the police had to shoot it. The 55-year-old driver from the neighboring district of Vorpommern-Greifswald was unharmed.

Accidents involving wolves happen again and again in Mecklenburg-Western Pomerania, but so far hardly in the northern part of the state. Wolves are most frequently caught by vehicles on the Autobahns 24, 14, 19 and 11 in the Vorpommern-Greifswald and Ludwigslust-Parchim districts.

There was only minor material damage to the small car at Jeeser. According to the Schwerin Ministry of the Environment, a wolf pack settled in the Greifswald region for the first time in the 2021/2022 monitoring period. A total of 16 wolf packs with their cubs, two pairs of wolves and several individual predators currently live in the northeast, with animals from Brandenburg and Poland regularly immigrating.

1 Hesse: Clouds and rain at the beginning of autumn... 2 Thuringia: Autumn brings changeable weather to Thuringia 3 Shift to the right in southern Europe: All data on... 4 Creator is enthusiastic: Otto Waalkes' Ottifant... 5 First appearance in the "Besetzereck": The... 6 Sleep well with Öko-Test: A pillow is "very... 7 Caution, risk of poisoning: There is a massive increase... 8 13 are "good": Four olive oils fail with... 9 Relief for retirees: 300 euros flat rate for retirees... 10 Heating with wood waste: is it worth switching to... 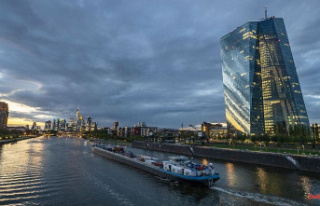 Hesse: Clouds and rain at the beginning of autumn...