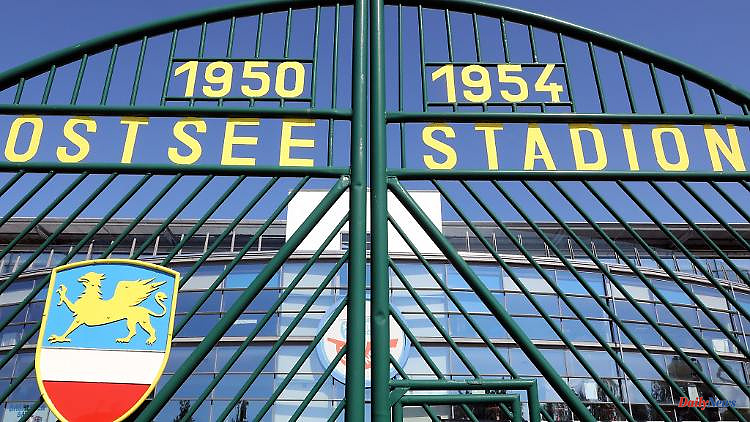 Schwerin/Rostock (dpa/mv) - The future of the Ostsee Stadium, home of the second division soccer team FC Hansa, remains open. The state government made it clear on Thursday during question time in the state parliament in Schwerin that financial support for the forthcoming multi-million dollar refurbishment by the state would only be possible after the city had taken it over. "First of all, the Baltic Sea Stadium must be acquired. Then the renovation must be carried out under municipal responsibility," said Science Minister Bettina Martin, who represented the responsible Sports Minister Steffanie Drese (both SPD) in Parliament.

In January, the citizenship gave the green light for talks with Hansa about buying a stadium. The club itself does not see itself in a position to bear the renovation costs.

The taxpayers' association included the case in its black book on tax waste and estimated the upcoming clean-up costs at 38 million euros. The club itself stated 14 million euros, according to the report.

1 Malaria, AIDS and tuberculosis: the federal government... 2 Volume of 675 million dollars: USA promises Ukraine... 3 "Wrong signal": US delegation in Taiwan... 4 Replacement for Tornado and Chinook: Lambrecht expects... 5 In a noble villa in Milan: the crisis group Uniper... 6 Curious case in Brazil: a woman has twins from different... 7 "It was a tsunami": Schlesinger: I underestimated... 8 "Baywatch" character had consequences: Zac... 9 "Music is much more complicated": Pete Doherty... 10 A new one for the Kolle-Kiez: Patrick Fernandez mixes... 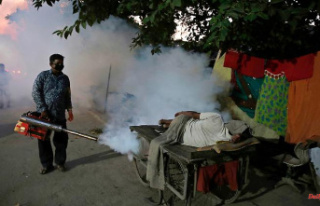