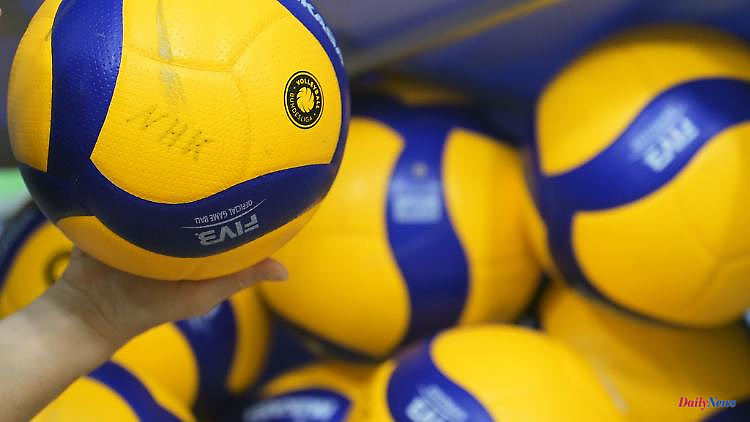 Schwerin (dpa / mv) - SSC Palmberg Schwerin has signed the Turkish national volleyball player Tutku Burcu Yüzgenç. As the Bundesliga club from Mecklenburg-Western Pomerania announced on Wednesday, the 23-year-old diagonal striker from top club Fenerbahçe Opet will join the German record champions. "We are very proud that we have managed to sign a player from volleyball stronghold Turkey for the first time," said Managing Director Michael Evers.

The Turkish woman is looking forward to her first station abroad. "When I got the offer from Germany, I accepted without a doubt," said Yüzgenç, who made her debut for Turkey's senior national team in 2022 and won the silver medal at the Mediterranean Games. "I want to improve physically and mentally so that I can contribute as much as possible to the success of my team." 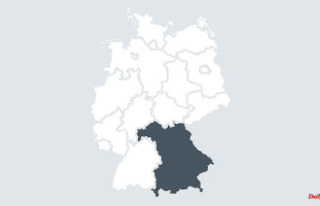 Bavaria: 68-year-old falls into a circular saw and...