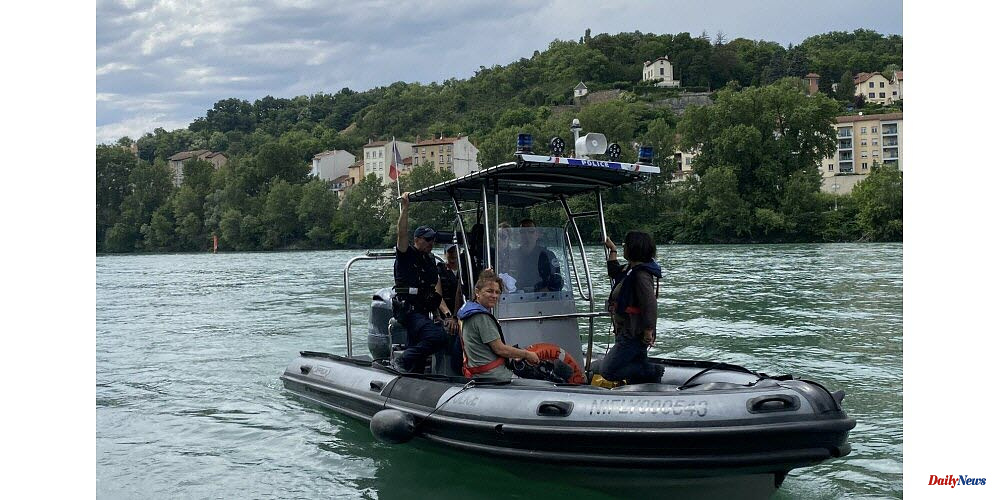 Chief Brigadier Renaud warns, "We have seen reckless behavior." A young miner was recently warned for swimming at the Darse de Confluence in Lyon. This activity is strictly forbidden and can result in a EUR11 fine.

The head of the naval brigade, along with three police officers, patrols nearly daily looking for flagrante deslicto. Twelve drownings were among the 150 firefighter interventions that took place last year.

It is certainly less than it was during the deadly summer 2020, but Lieutenant Lionel Francois regrets that "some people forget that the Rhone or the Saone can be dangerous places". The strong currents and differences in depth in certain areas, which can vary from simple to triple or even more, are evidence of this.

This is especially true near the Guillotiere bridges and the Perrache skating park. Young men also enjoy jumping at the Peace footbridge. Chief Brigadier Renaud warns that it is not worth risking your life in order to impress your friends.

You should therefore avoid unsupervised areas such as the Miribel Jonage Park in Vaulx-en-Velin or the Colombier Lake in Anse.

This summer, firefighters will be on patrol every Friday and Saturday night until the early hours of the morning.

1 Rugby / Top 14. Toulouse will host La Rochelle, and... 2 45,000 vases for gun victims: Americans are calling... 3 Aix en Provence. A shotgun-wielding man is killed... 4 The Hungary game in a quick check: tired DFB-Elf takes... 5 Carpentras. Urban violence: An individual is in prison,... 6 Next deal from Salihamidzic: Bayern get Ajax talent... 7 Consistent reports: Scholz is now traveling to Kyiv,... 8 Sharing the burden "without prohibitions on thinking":... 9 Waiting for the traffic lights to be released: Rheinmetall... 10 Mecklenburg-Western Pomerania: Greifswald elects future... 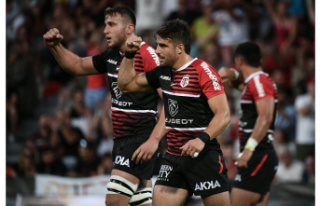