North Korea's state airline: Air Koryo: This is the worst airline in the world

In the ranking of the British consumer organization Skytrax, which evaluates 180 airlines every year, there is always a loser: Air Koryo is the only airline to be repeatedly "awarded" only one star. 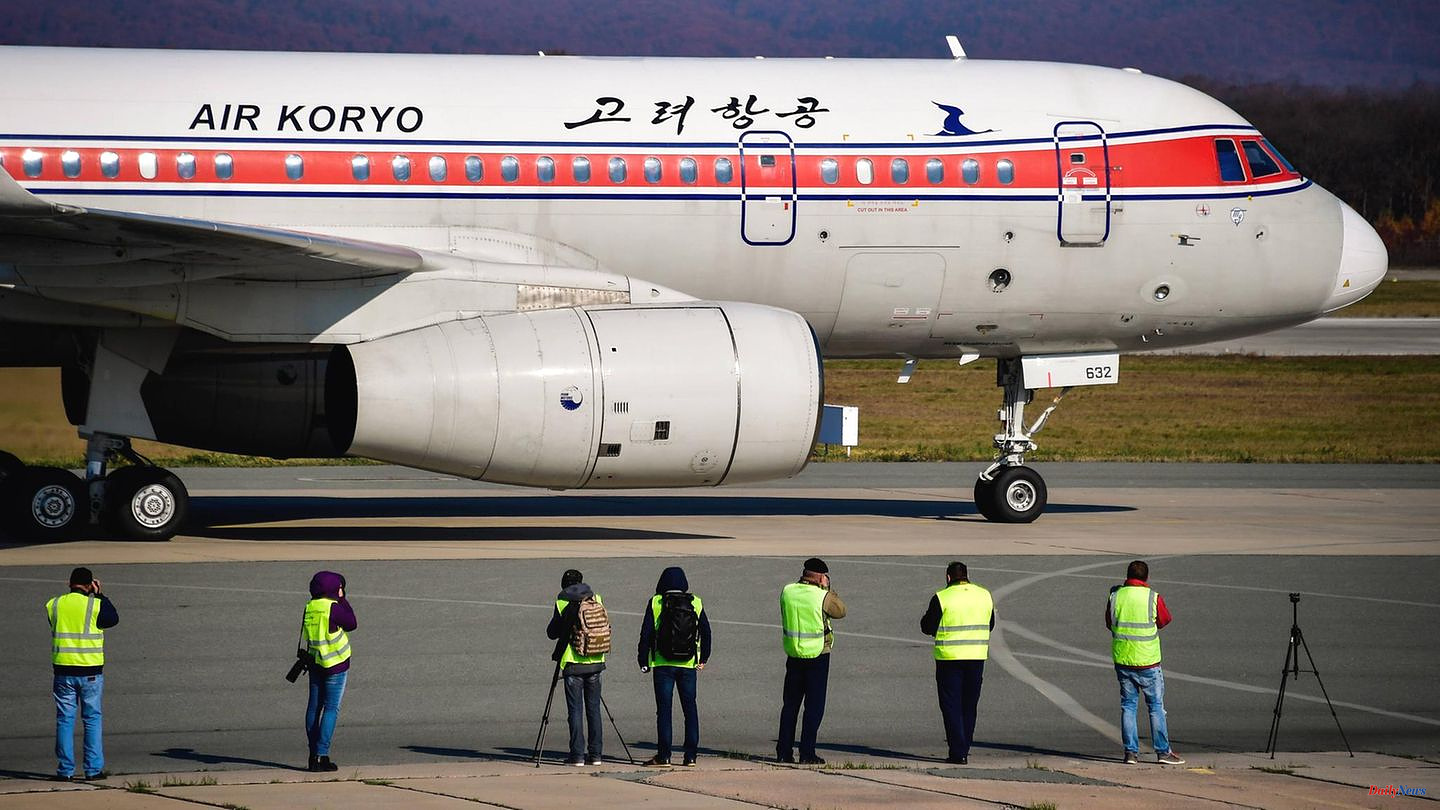 In the ranking of the British consumer organization Skytrax, which evaluates 180 airlines every year, there is always a loser: Air Koryo is the only airline to be repeatedly "awarded" only one star.

In addition to the two newer Russian Tupolev 204s, the fleet consists of flying dinosaurs that date back to Soviet times: several decades old Antonovs, Il-18, Il-62 and Il-76 Ilyushins and Tupolevs of the Tu-134 and Tu-154 series, which were also used by the East German airline Interflug.

Overall, the average age of all jet aircraft and propeller aircraft is more than 30 years.

The reason for the catastrophic rating is, among other things, the poor service on board. "The only drinks we had were tea, coffee, beer and fruit juices," writes user Jianghuai Wang from China on Skytrax. He also expresses safety concerns about the airline with the red star on the tail unit because the flight attendants do not check whether the passengers have switched off their mobile phones , who have fastened the seat belts and put the seat backs in an upright position.

Incidents have increased in recent years. On the way from the North Korean capital Pyongyang to Beijing, an Air Koryo Tupolev had to make an emergency landing in Shenyang, China, in July, as was only revealed many weeks later. Passengers report smoke in the cabin. A fire broke out in a loudspeaker below the luggage compartment.

The Chinese authorities therefore asked Air Koryo to review its security measures, maintenance work and improve communication with air traffic controllers. The airline then ceased operations – for 18 days. North Korea was cut off from international air traffic for more than 14 days.

On September 11, 2014, one of the two newer North Korean Tuplews 204 made an emergency landing in enemy territory: at Incheon International Airport in the South Korean capital Seoul.

According to the airline, only the Chinese border town of Dandong, Beijing and Russian Vladivostok will be served abroad in summer 2020.

If you want to visit North Korea, you have no other choice: you have to board an Air Koryo plane. But due to the pandemic and even stricter lockdown in the country, there are no scheduled Air Koryo flights at the moment.

- Antonov, the flying dinosaur of the Russians

- Bye bye, Berlin-Schoenefeld - An obituary for the GDR airport

- Desert terminus: The final resting places of the Airbus A380 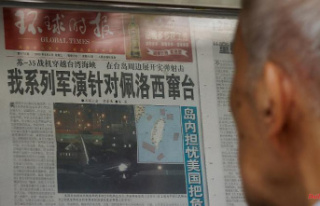