North Rhine-Westphalia: A lot of train drivers in regional traffic on Pentecost Sunday

Berlin / Cologne (dpa / lnw) - Many people use the train for excursions and trips on Whit Sunday. 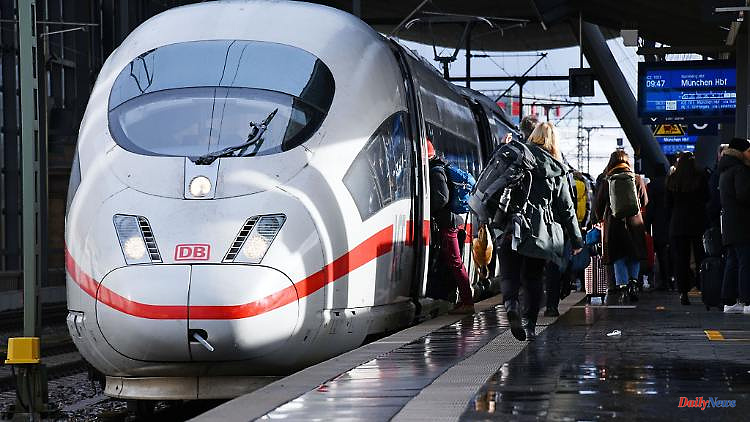 Berlin / Cologne (dpa / lnw) - Many people use the train for excursions and trips on Whit Sunday. A spokesman for Deutsche Bahn reported in the morning that there was a similarly strong demand for trips on regional trains as on Whit Saturday. As expected, the regional trains were used very heavily, especially to tourist destinations. "We recommend our passengers to get information from the information media of the local transport associations or via the DB Navigator shortly before they start their journey," he emphasized.

In view of the inexpensive 9-euro tickets, which can be used for one month in June, July and August, with which local and regional transport can be used nationwide, many additional travelers were expected. Pentecost is generally a busy weekend for travel. For reasons of space, Deutsche Bahn repeatedly asked travelers not to take bicycles on the trains if they were not absolutely necessary.

A signal box malfunction in the Hennef area affected regional traffic on the RE9, S12 and S19 lines on Sunday morning. Trains were waiting at suitable stations, Deutsche Bahn NRW tweeted. According to the company spokesman at the Berlin headquarters, the signal box malfunction was resolved after 30 minutes. Long-distance traffic was not affected by this half-hour technical fault.

1 Bangladesh: At least 49 people are killed in a massive... 2 Anniversary comedy: The Queen shoots a clip with Paddington... 3 Saxony: Full trains between Chemnitz and Leipzig:... 4 Hesse: Paint buckets cause fire in the storage area 5 Hesse: Showers and thunderstorms at the start of the... 6 Saxony-Anhalt: 17-year-old driver builds an accident... 7 Etrembieres. A40: An 18-year-old man intercepted at... 8 Television program. What is the reason birds are disappearing... 9 Hesse: Fire in an apartment building: 200,000 euros... 10 Baden-Württemberg: weekend without beer for thieves 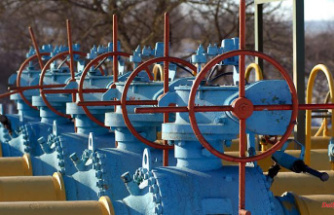 Bachmann fuels the economists' dispute: "Putin is playing cat and mouse with Europe" 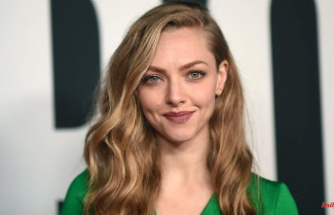 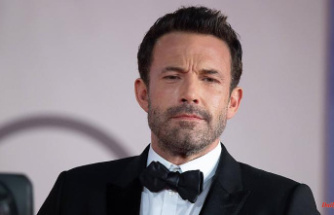 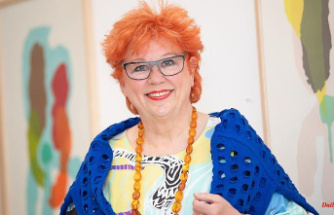 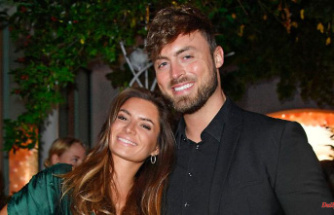 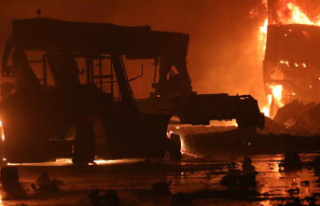 Bangladesh: At least 49 people are killed in a massive...